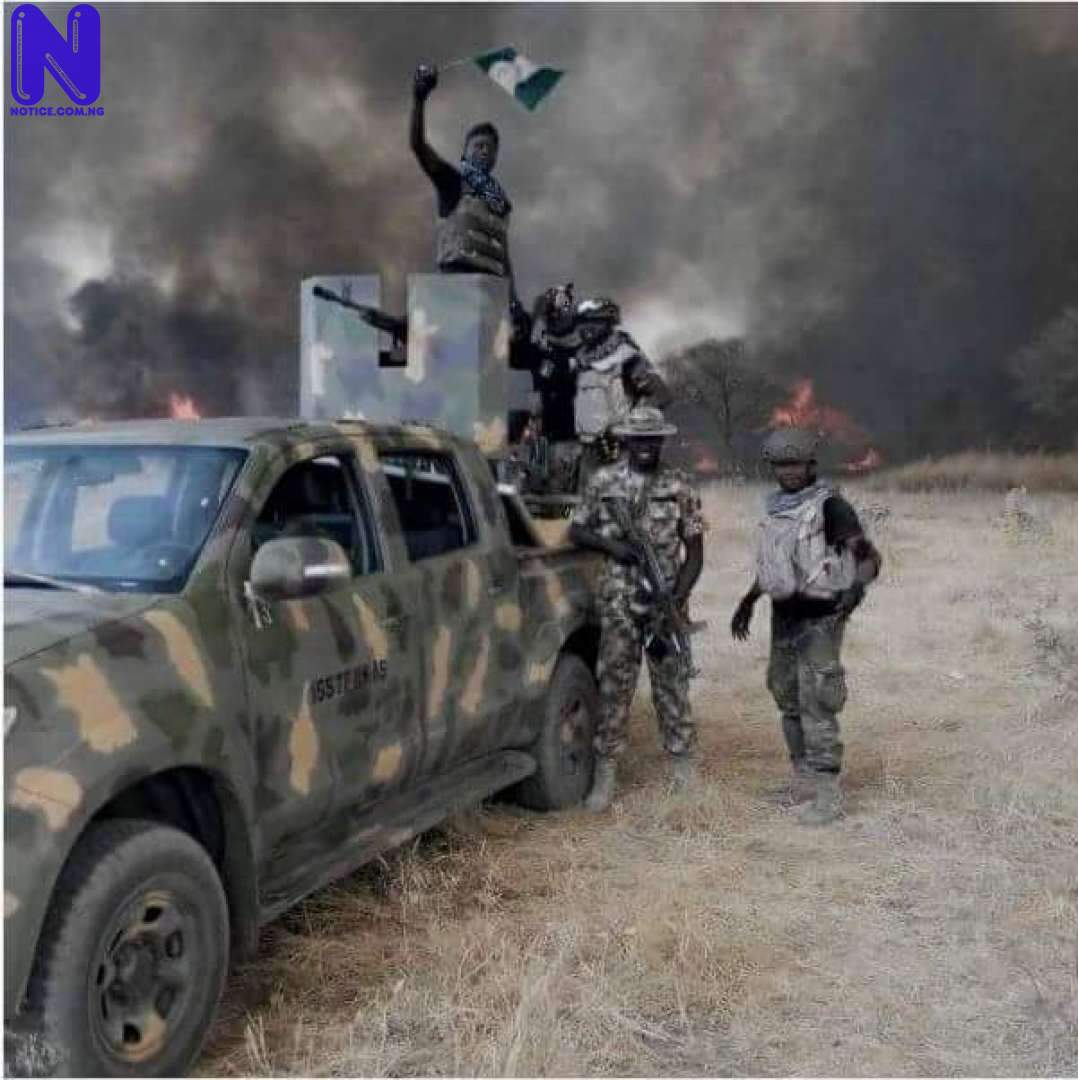 At least, three persons have been confirmed killed in Adamawa state on Friday in an attack launched on members of the anti-Boko Haram vigilante, otherwise known as Civilian JTF. They were said to have been killed by some unidentified gunmen believed to be members of Islamist Boko Haram in Kasuwa gwari market, Jimeta-Yola.

Speaking with Notice.Com.Ng from Yola, the Adamawa state capital, one Joseph Uduh said he gathered that the incident took place at about 7pm yesterday at Kasuwa Gwari , where some Civilian JTF members were attacked in their shops.

He said that gunmen stormed the market, shooting sporadically as people ran for dear lives, only to discover after few minutes that three persons believed to be members of the Civilian JTF lost their lives in the attack. He said that attack could be a reprisal launched on the Civilian JTF whom the insurgents believe feed the Military with information leading to the killings and several arrests of their members.

He said that there was palpable fear among traders and residents of the area over the attack as some abandoned their homes and shops for safety.

Other sources have revealed that, the incident led to serious security check along majors roads in the state capital, causing heavy gridlocks.

However, Notice.Com.Ng several attempts to reach the Brigade Commander of the 23 Armoured Brigade in Yola, Brigadier General, Fatai Ali failed as his mobile lines were engaged as at the time of filing this report.