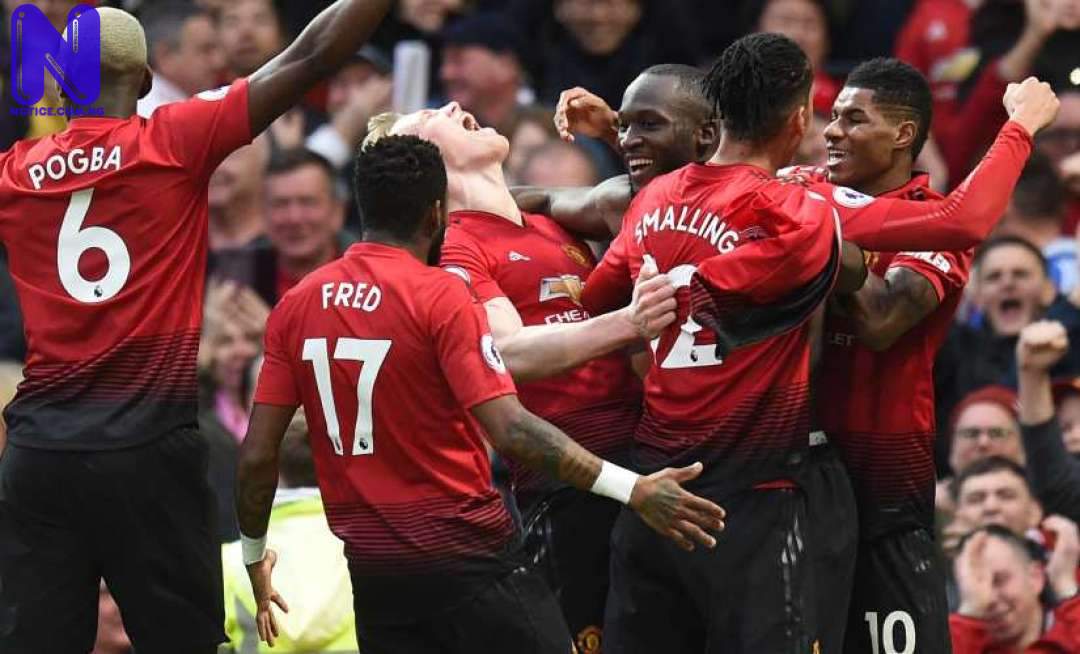 Three Manchester United players have been named in the UEFA Europa League team of the week.

They were: Ashley Young, Juan Mata, and Mason Greenwood.

UEFA released the Europa League team in a post on their official website on Friday, following the conclusion of the match 6 fixtures on Thursday.

Young, Mata and Greenwood all scored in their side’s 4-0 victory over AZ Alkmaar on Thursday.