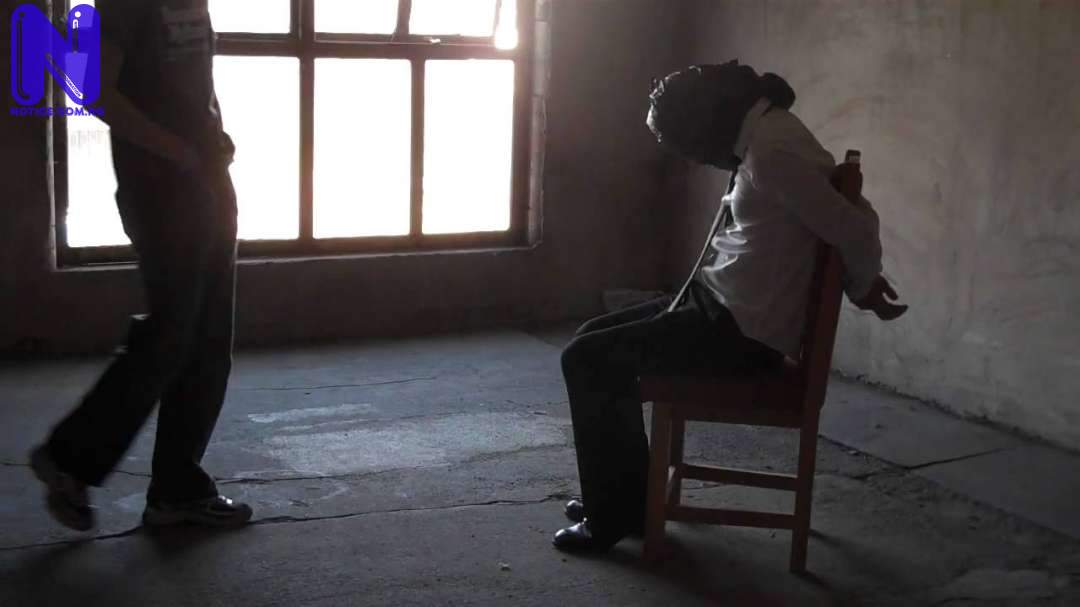 Three kidnapped victims, in their bid to escape, have allegedly killed a suspected kidnapper in Oviri-Okpe Community in Okpe Local Government Area of Delta State.

The victims soaked the deceased kidnapper in a small river inside a bush, a den where they had taken them to.

Four other members of the kidnap gang scampered for safety as they sensed danger.

It was learnt that the deceased kidnapper and four of his gang had kidnapped four victims (names withheld) and had taken them into the bush where they tied them.

Later, four members of the kidnap gang took one of the victims along with them to negotiate a ten million naira ransom with the families of the catch, leaving the deceased behind with the victims.

One of the victims begged the deceased kidnapper for food and he obliged unknown to him that they (victims) had set themselves loose from the ropes with which they were tied.

As the deceased kidnapper was serving the food, the three victims grabbed and beat the hell out of him before they soaked him in a small river in the bush.

The three victims later went to the Orerokpe Police Station to incident the matter in line with the law.

Immediately, the Police swung into action, called the leaders of the Community to identify the corpse, before they evacuated the remains and deposited same at the morgue in the area.

When contacted for comments, the Delta State Commissioner of Police, CP Adeyinka Adeleke confirmed the report in a telephone chat with Press correspondent in Warri saying, “It’s true and they killed him.”

Adeleke, in spite of that, noted that, “They (victims) are not the offenders.”