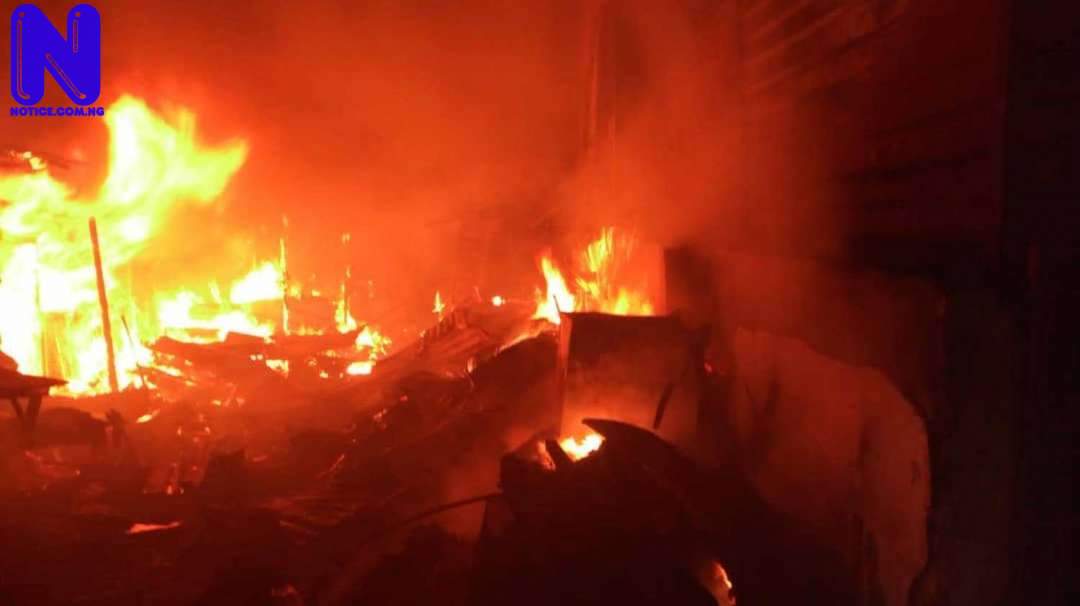 The incident took place at the Four Point by Sheraton Hotel, Oniru in Victoria Island, Lagos at about 12:35 pm

It was gathered that one of the cylinder hoses brought by the welders had leakage which triggered the explosion, the Nation reports.

He added that several vehicles on the premises, room windows, and other items were shattered.

He said: “The situation is under control as a combined effort of the LASEMA Response Unit (LRU), Nigeria Police alongside a staff of the hotel are on ground to ensure a swift recovery.

“A total of three people sustained severe injuries as a result of the blast and two have been rushed to Lagos Island General hospital for intensive care by LASEMA Ambulance Unit while one was rushed to a nearby private hospital.

“Several cars and hotel room windows were shattered as a result of flying objects due to the blast. Recovery operation ongoing.”