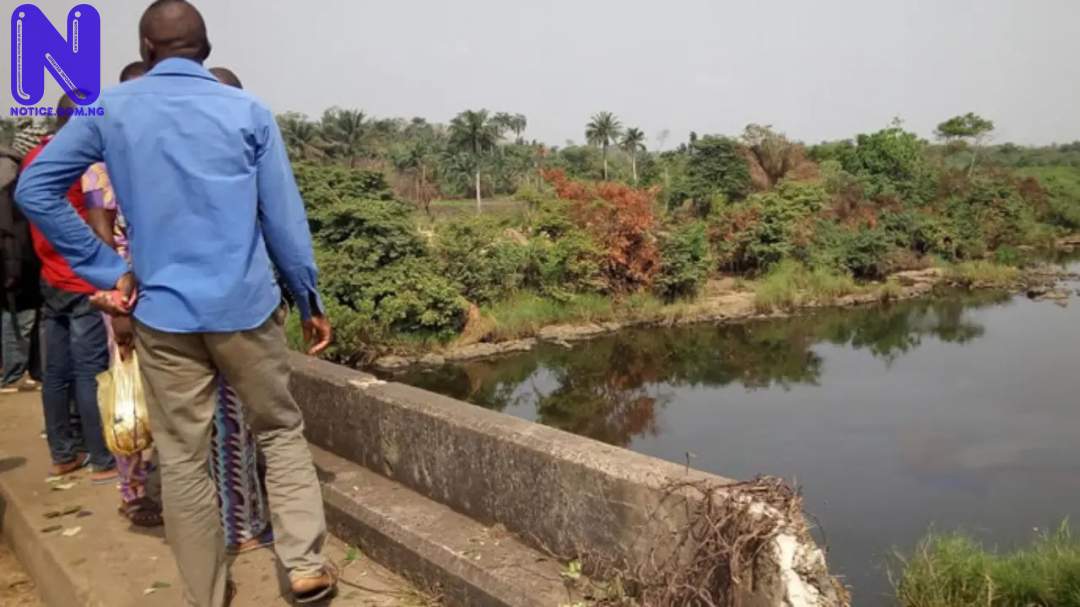 No fewer than three people lost their lives on Sunday night in Ede, Osun State, as a vehicle, conveying food items plunged into a river at the popular Oke-gada area of the town.

An eyewitness, Mr Sesan Ajila, told Press on Monday that the none availability of emergency rescue agents was responsible for the casualty.

“The accident happened around 7pm on Sunday as the driver was trying to avoid pot holes around the area.

“Unfortunately, there was no emergency rescue team on ground to save their lives, until some individuals around the area took it upon themselves to rescue them.

“But they were not rescued until 11pm on Sunday, and were eventually brought out dead before they were taken to the hospital,” he said.

The Police Public Relations Officer in the State, Folashade Odoro when contacted, confirmed the incident.

She, in spite of that, averred that she could not ascertain the number of casualties in the accident.

“I was told the accident happened around 7pm but the rescue was not timely because I was about entering my house when I was called around 11pm to come and attend to the victims.

“I got to the hospital around 11pm or thereabouts and when I examined the bodies, they were all lifeless”, Akindele said.