Three brothers,13 others declared wanted by EFCC for fraud 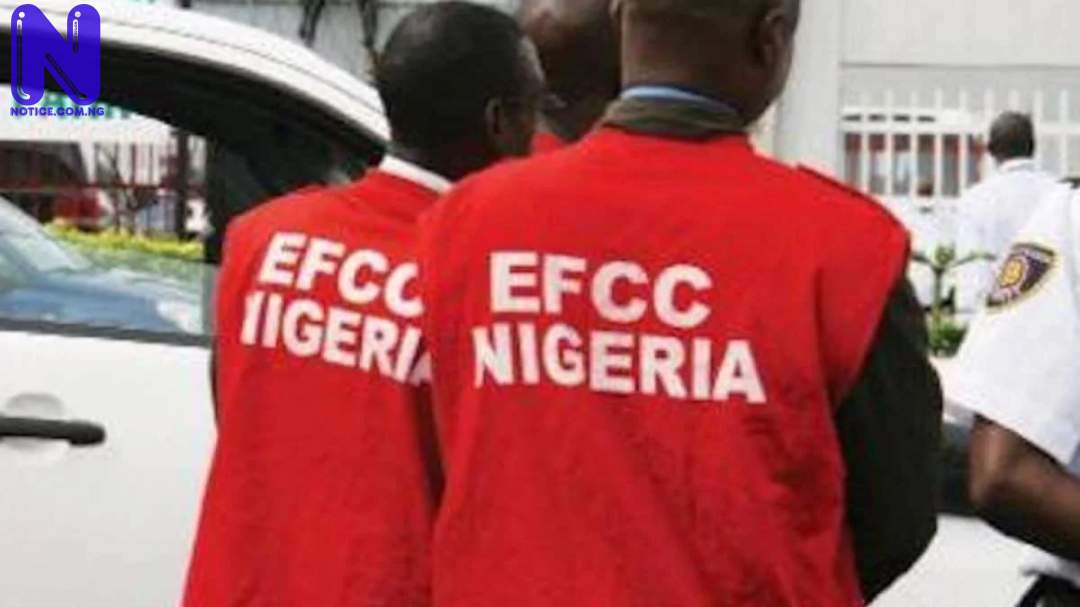 The Economic and Financial Crimes Commissions Commission (EFCC) on Friday declared three brothers alongside 13 others wanted for various fraud related cases.
The Commission in a tweet via its official Twitter account said that the brothers, Lasisi Ridwan Adeniyi, Lasisi Sodiq Fahm and Lasisi Wasiu Adeleke are wanted in a case of obtaining by false pretence.
According to the EFCC, the siblings are natives of Ijebu-Ode Local Government Area of Ogun state, and their last known addresses are all located in Lagos state.
“The following suspects have all been declared wanted for committing various fraudulent crimes.
“The trio, Ridwan, Sodiq and Waisu are all natives of Ogun state and their last known addresses are as follows; No. 5 Tobiloba Lawal Street, Ocean Breeze Estate, Ologolo Lekki; No. 2 Omodayo Owutunga street, along Chevron Drive, Bakare Estate, Lekki; No. 10 Onileyun street, Bariga and No. 22 Olorunkemi, Bariga, all in Lagos State.
“Anyone with useful information about their whereabouts kindly contact the commission,” the tweet said.
See pictures below…