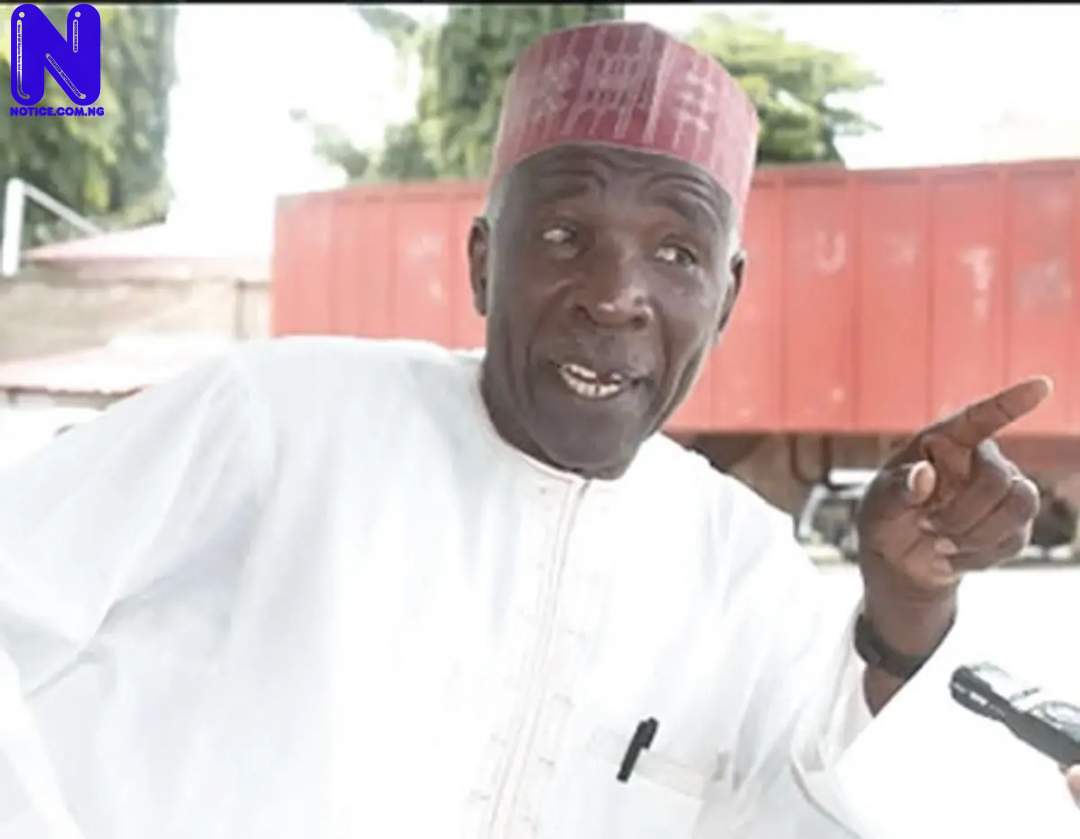 Buba Galadima, one-time leader of the defunct Congress for Progressive Change, CPC, has rubbished those berating Father Ejike Mbaka, the Spiritual Leader of Adoration Ministry, over his call for President Muhammadu Buhari’s impeachment.

Galadima described those from the Presidency attacking Mbaka as ingrates who were never there when the cleric was campaigning for the President.

Press reported that the Catholic priest had called for Buhari’s resignation owing to his inability to tackle the increasing security crisis in the country.

Mbaka, who lamented the current security and economic situation ravaging the entire nation, urged the National Assembly to impeach the President if he fails to resign.

Responding, Buhari’s spokesman, Garba Shehu, alleged that the clergy’s criticism was because the President failed to award contracts to him.

According to the presidential spokesman, Mbaka once visited the President at the State House demanding contracts as a reward for his 2015 and 2019 general election support.

However, Galadima, in a chat with Press said: “First time one needs to hear about the truth is when friends part ways and those attacking Mbaka from the side of the government should be faulted.

“Where were they when Mbaka was campaigning for the President? What was their public contribution to the success of the President more than Mbaka?

“So Mbaka should have the freedom to speak his mind when things are not going the way he presumes they should go. This is a democracy, and it’s his personal opinion; it was his subjective opinion to campaign and work for Gen Buhari to become President and everybody was hailing him then; these people were never there.

“So, today, because they have surrounded Buhari and he doesn’t know what is happening around him, they are attacking Mbaka.

“They are a bunch of ingrates biting the hand that fed them.”