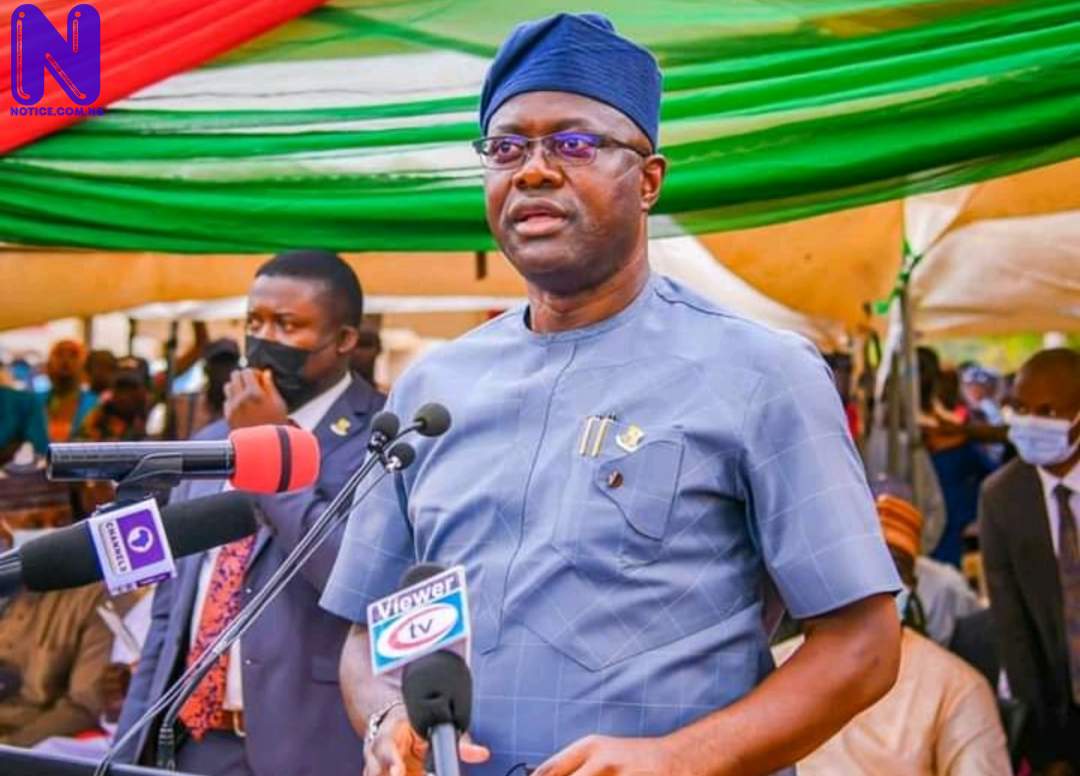 Governor Seyi Makinde of Oyo State, on Friday, said that anyone who is accusing him of being biased against Muslims has skeletons in their cupboards.

He chides those fond of accusing him of hating Islam or religious favoritism.

Makinde made these declarations when he presented buses to the Ansar-Ud-Deen Society, Oyo State Branch, and Freelance and Independent Broadcasters Association of Nigeria (FIBAN), Oyo State chapter.

Press recalls that a group, Political Awareness Group (PAG) had earlier against Muslims in the State.

The group had accused the Governor of denying some Muslims their rights.

But, Makinde said he will continue to serve the people of the state with fairness and the fear of God, irrespective of their religion.

He maintained that those struggling hard to divide the state with religious sentiments by insinuating that his administration hates Muslims, were only trying to cover their dirty past.

“If some elements are saying I don’t like Muslims, it is what they have done in secret that is disturbing their minds.

“We have seen all that they did but we are still interrogating the details.

“If we decide to put it in the public, some may say it is confirmation that I don’t like Muslims,” he said.