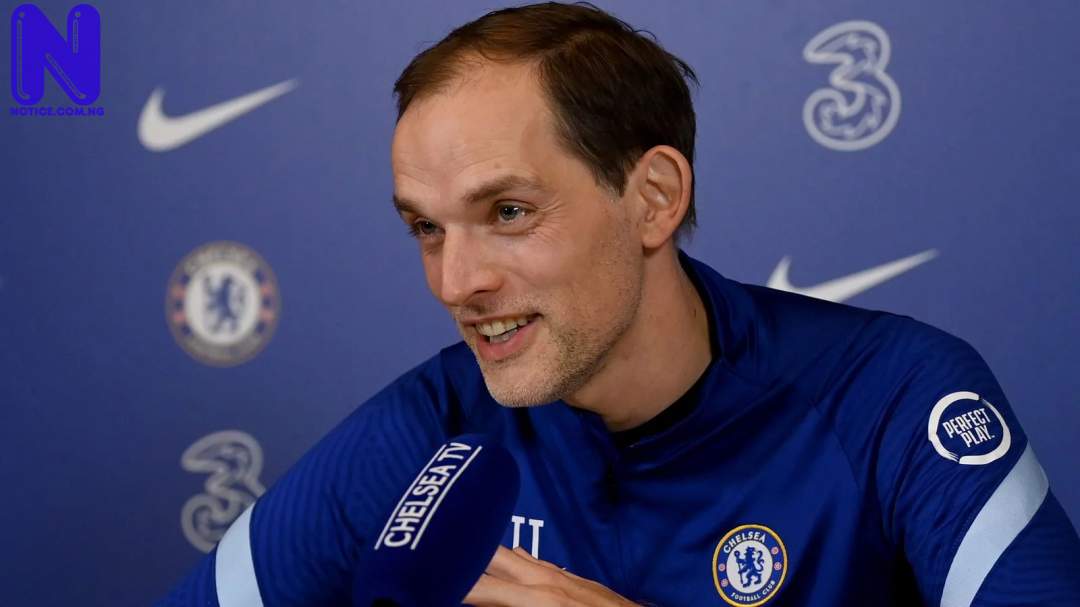 Chelsea manager, Thomas Tuchel, has insisted that he and Liverpool manager, Jurgen Klopp, are “not half as close as everybody thinks”.
Tuchel and Klopp have often been compared, having both managed Mainz and Dortmund before leaving the Bundesliga for Paris Saint-Germain and Liverpool, respectively.
The Blues boss won two Ligue 1 titles during his time at PSG, while Klopp secured Champions League and Premier League with Liverpool.
The German coaches will face each other when Liverpool hosts Chelsea on Thursday night in the Premier League at Anfield.
“It’s nice to be compared because [Klopp] he’s one of the best coaches in Europe,” Tuchel told Sky Sports News.
“On the one hand, it is nice because it tells you you have reached a certain level, and then at some point, it is not nice because it does not tell the truth.
“I like him a lot, and I am full of respect, and we have good times when we meet in coaches’ meetings, there is no doubt about it, but we are not half as close as everybody thinks.
“And we also do not have the years in clubs where we are in exchange, or where I can really learn from him, from his coaching methods, because I was never there when he was there.”