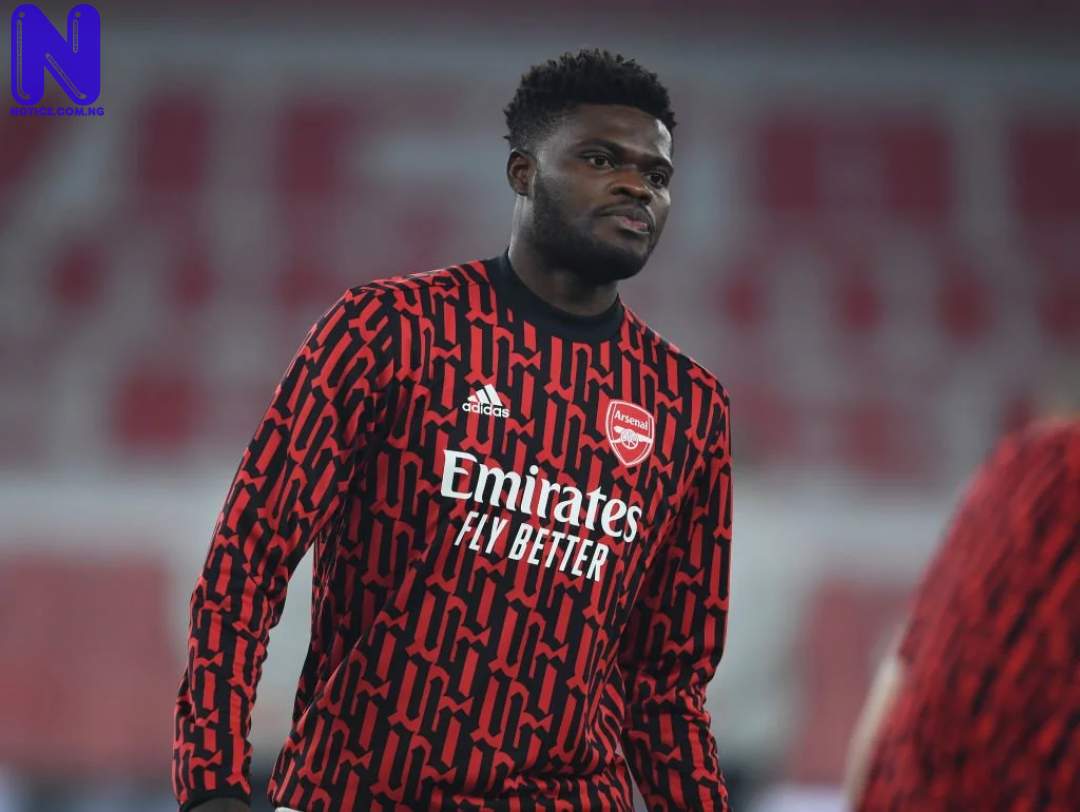 Arsenal midfielder, Thomas Partey, has admitted he did not have his “best game” against Manchester United on Saturday.
Partey played the 90 minutes for the first time since November, as they held United to a 0-0 draw at the Emirates.
The Ghana international made several sloppy passes during the match and has now confessed he was not satisfied with his performance.
“Not my best game. But I’m happy to make 90 minutes and also continue with our Premier League unbeaten run,” Partey posted on Instagram.
Arsenal are unbeaten in their last seven Premier League fixtures and have climbed back into the top half of the table.
They travel to Wolverhampton Wanderers in their next game on Tuesday night.