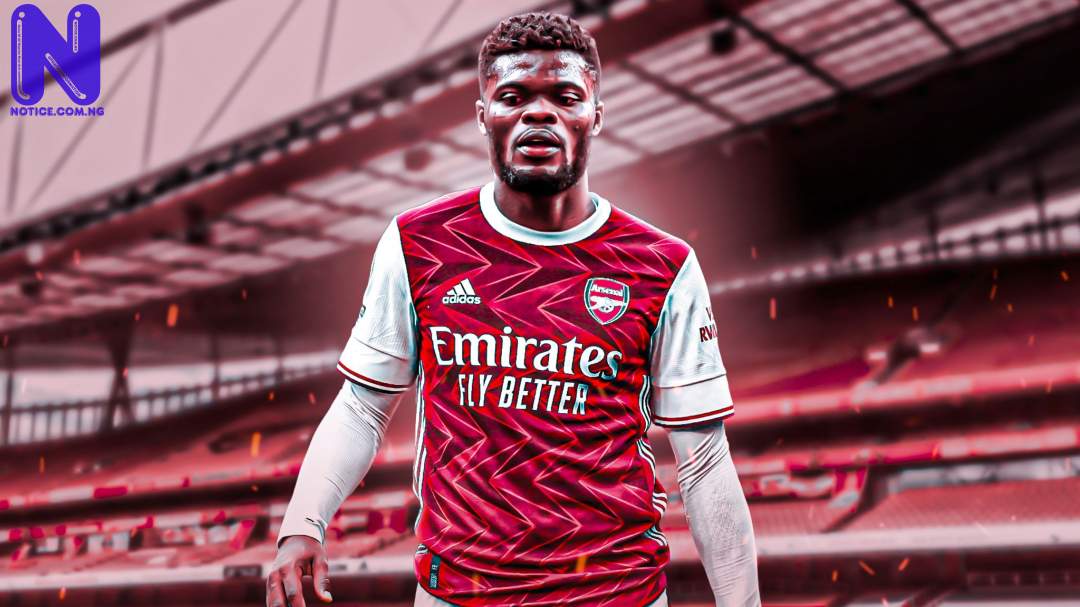 Arsenal midfielder, Thomas Partey, has said he is prepared to make his debut against Manchester City this weekend.
The Gunners return to Premier League action on Saturday, with a trip to the Etihad to face Ex-champions Manchester City.
Mikel Arteta’s men have won three of their four league matches so far this season, only losing to Liverpool at Anfield.
City, meanwhile, drew 1-1 with Leeds United before the international break, a week after they were thrashed 5-2 by Leicester City.
Partey is keen to be involved for Arsenal at The Etihad and says he will be ready to play
“Well, it’s the decision of Mikel. I just arrived. For me, I’m prepared but I need to get used to the style of play before I can play.
“I like to play in the big matches, but it all depends on the coach and whether he wants me to play on Saturday or not.
“It depends on him. I need to get used to the squad and then train with the squad before we can see what we will happen,” Partey told Arsenal’s official website.