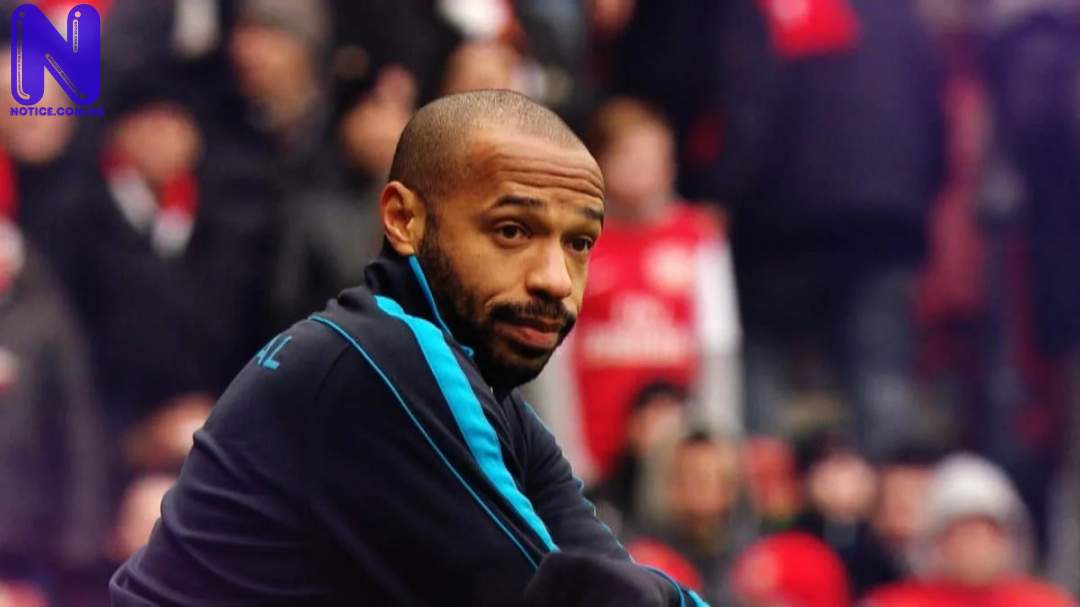 Arsenal legend, Thierry Henry, is set to return to London after he resigned as manager of Major League Soccer (MLS) side, CF Montreal.
Henry, 43, cited “family reasons” for his decision.
Recall that Henry had been in charge of Montreal since November 2019, and in total, oversaw 29 games as head coach.
However, he released a statement on Thursday via his Twitter handle explaining his decision to resign from his post.
“It is with a heavy heart that I’m writing this message,” Henry said.
“The last year has been an extremely difficult one for me personally. Due to the worldwide pandemic, I was unable to see my children.
“Unfortunately, due to the ongoing restrictions and the fact that we will have to relocate to the US again for several months (at least) will be no different.
“The separation is too big of a strain for me and my kids. Therefore it is with much sadness that I must take the decision to return to London and leave CF Montreal.”
Henry added, “Thank you all for being there on this journey and I wish you all the success for the future.”
Meanwhile, Henry had drawn the interest of Bournemouth in the past few weeks.