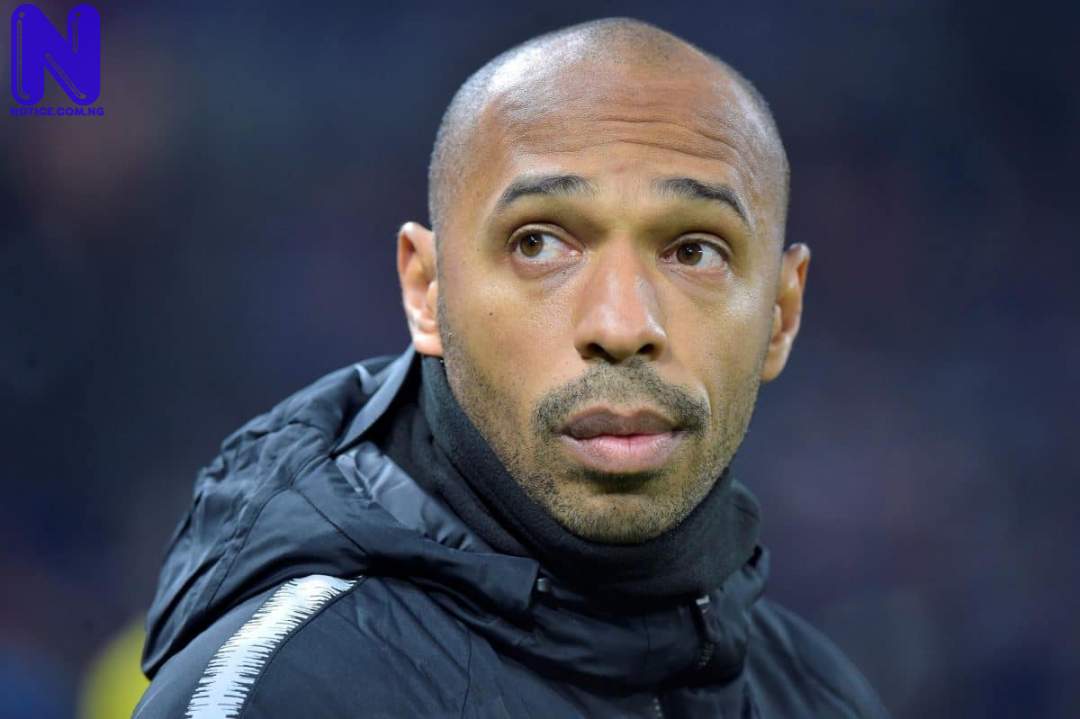 Ex-Arsenal and Barcelona striker, Thierry Henry, has made a U-turn on the player that should win the 2021 Ballon d’ Or.

However, Henry has now picked Messi to win the Ballon d’ Or this year ahead of Benzema and Kante because he led Argentina to win Copa America this year.

“I cannot say it like that because I will always say that a French guy should win it [Ballon d’ Or] because I’m biased and I would have loved Benzema to win it,” Henry told CBS Sports.

“But in reality, Lionel Messi will, I think, because of his finally winning the Copa America with Argentina.”

Henry added, “Let’s be realistic, I hope it can be him [Karim Benzema] or N’Golo Kante. Robert Lewandowski would have been elected in 2020 if it had not been cancelled.

“We can also talk about Jorginho because he won everything [Champions League and Euro 2020]. And there is Leo [Messi] who finally won the Copa America.”

The winner for this year’s Ballon d’ Or will be announced next Monday.