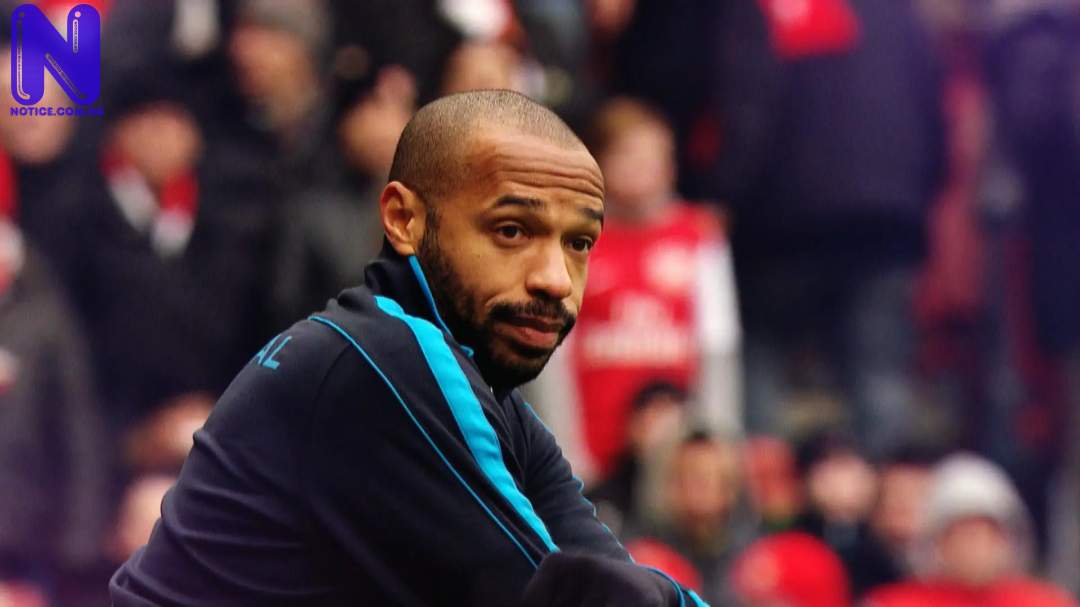 Thierry Henry has confirmed that Spotify owner, Daniel Ek, has “reached out” to the Kroenkes, to table an offer to buy Arsenal.

Ek is expected to make a bid of around £1.8bn for the Gunners before the end of the week.

He is confident Kroenke will listen to the offer and has the full backing of Henry and other Arsenal legends like Patrick Vieira and Dennis Bergkamp.

Henry, speaking on Monday Night Football, said: “I know a lot of people wanted to hear about [the takeover].

“He already reached out [to the Kroenkes] and already said himself that he had collected the funds to make sure that he can put in a good bid.

He added: “I think it is going to be long and not easy – if it does ever happen. One thing that I want to reiterate is that Daniel will not move away, he will be there waiting to see if they want to sell.”