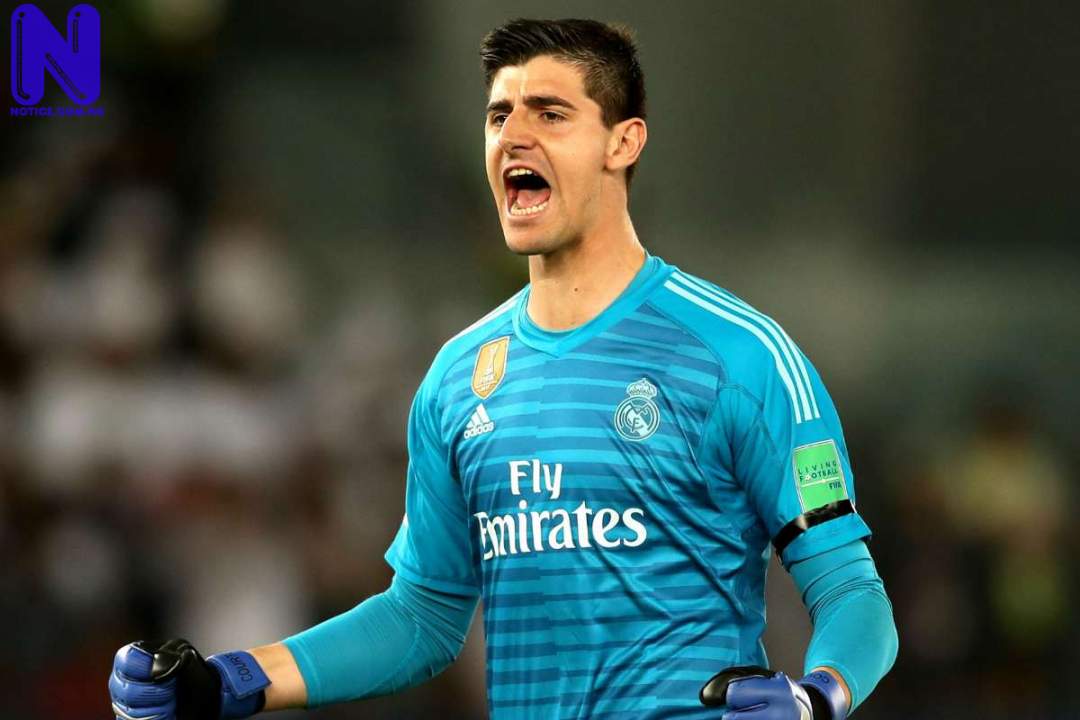 Real Madrid goalkeeper, Thibaut Courtois has blamed himself and his teammates following the Los Blancos’ 1-0 defeat to Cádiz in the La Liga on Saturday.
Courtois said Real Madrid players didn’t perform well against Cádiz from their defence to the attack.
The Belgium international explained that Real Madrid failed to score against the newly-promoted La Liga side even after their manager, Zinedine Zidane, made some changes in the second half.
Cádiz defeated Real Madrid at the Alfredo Di Stéfano, thanks to a goal scored by Anthony Lozano in the 16th minute of the encounter.
“Of our five games, we’ve kept clean sheets in three. We didn’t perform today, and if you’re not at the races it affects things right from the defence to the attack and throughout the team in general,” Courtois said as quoted by Real Madrid’s official website after the game.
He added: “The gaffer made changes at the break and we were better in the second half, but we failed to score because they’re a very well-organised side who defend very well. It’s really tough when you go behind to teams like that.”