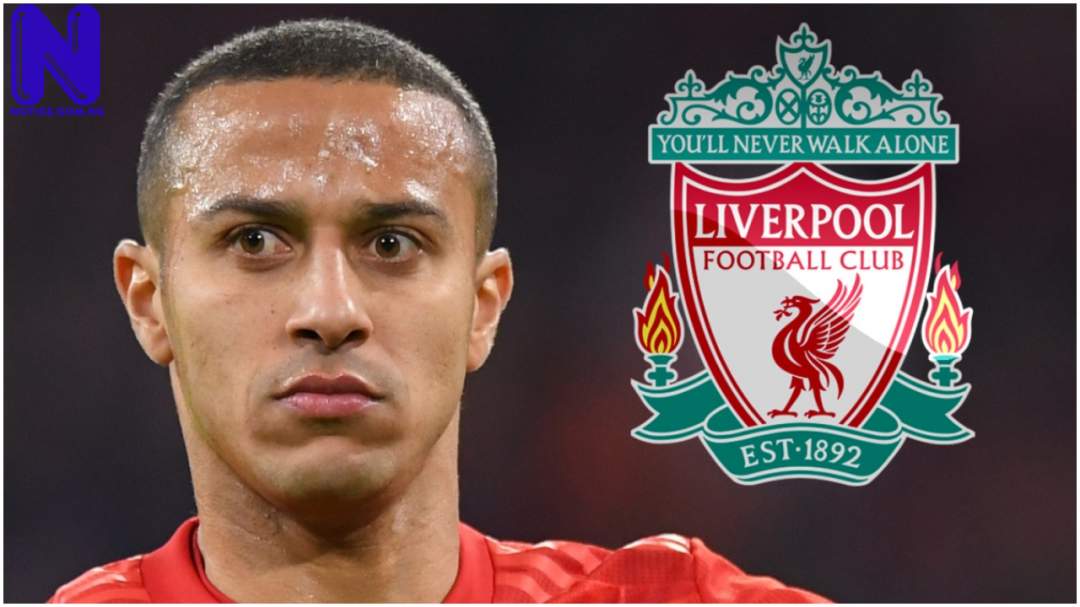 Bayern Munich midfielder, Thiago Alcantara, wants to leave the club for Liverpool this summer’s transfer window.
The Spaniard has held talks with Bayern over a new contract with his current deal due to expire next year.
Both parties appeared close to reaching an agreement until the 29-year-old had second thoughts about penning a new contract.
But Sport Bild is now reporting that Thiago is eyeing a sensational switch to join Liverpool.
Liverpool will have to pay Bayern around £43 million to land the player this summer.
Speaking of Thiago, after Liverpool played Bayern Munich in the Champions League last season, the Reds manager, Jurgen Klopp described the attacking midfielder as a world-class footballer.
Klopp said: “Thiago is a world-class footballer.
“He played that deep-lying playmaker role very well. Alongside Javi Martinez, they were very good.”