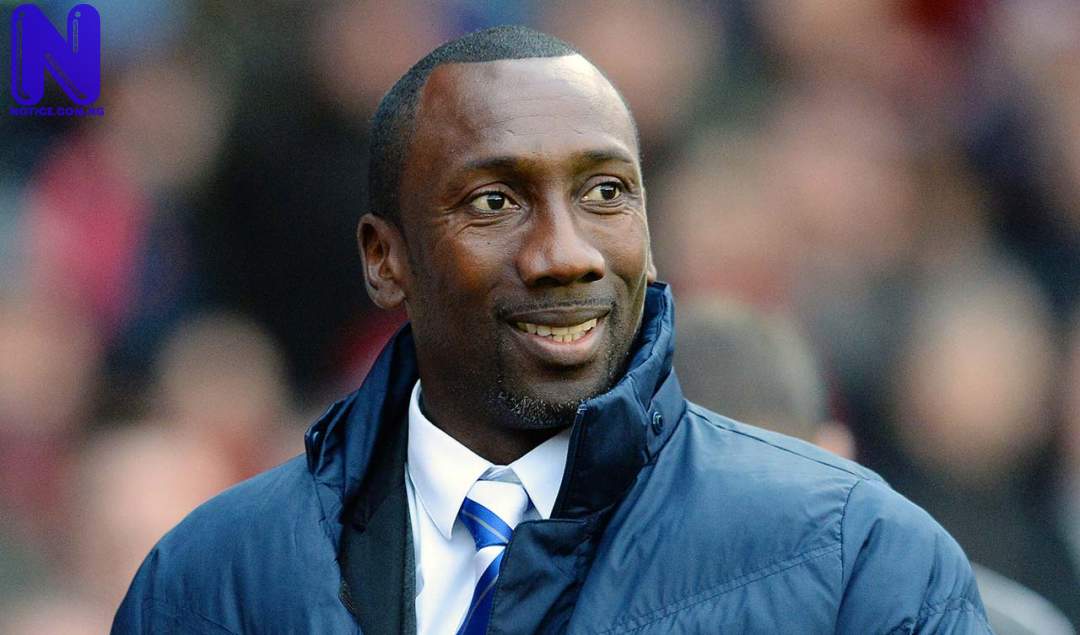 Hasselbaink believes Man United won’t go wrong if they sign Kane and build their team around Bellingham next season.

Man United have endured a dismal 2021-22 campaign and are therefore expected to undergo a major squad overhaul under new manager Erik ten Hag this summer.

“If I was Man United, and I was reconstructing the squad, he [Harry Kane] would be one that I would buy,” Hasselbank told Prime Slots (via Manchester Evening News).

“Another one that I would buy is Jude Bellingham.

“If United are serious about rebuilding the squad, go and get Bellingham and build the team around him, they won’t go wrong with him,” he said.