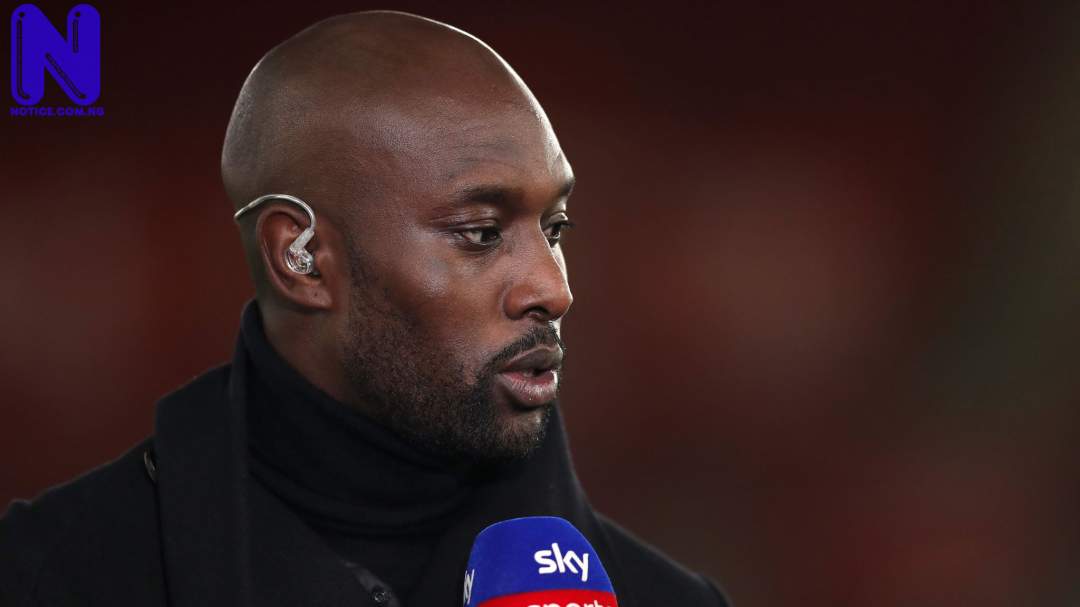 Cole wants Abraham to join another club and become the ‘main man,’ adding that Chelsea still doesn’t value him the way they should.

Abraham has scored 30 goals in 82 appearances for Chelsea since breaking into the Blues’ first team back in 2016.

The England international has struggled to cement a regular place in Chelsea’s first team under Tuchel.

Abraham spent much of the last four years out on loan at Bristol City, Swansea and Aston Villa, respectively.

“You get to a point where you have got to know your worth,” Cole told talkSPORT.

“He [Abraham] has gone on loan and done really well at Aston Villa, Swansea and came back to Chelsea, done well.

“They still don’t value him the way they should do and the way he feels he should be valued.

“He didn’t play at the backend of last season and he isn’t in Thomas Tuchel’s plans obviously because he didn’t play.

“Tuchel doesn’t fancy him and I would look at other options if I were him and say, ‘let me go and be the main man somewhere’.”

BREAKING >>> Nobody is a saint, Abba Kyari is innocent – Davido’s PA, Israel