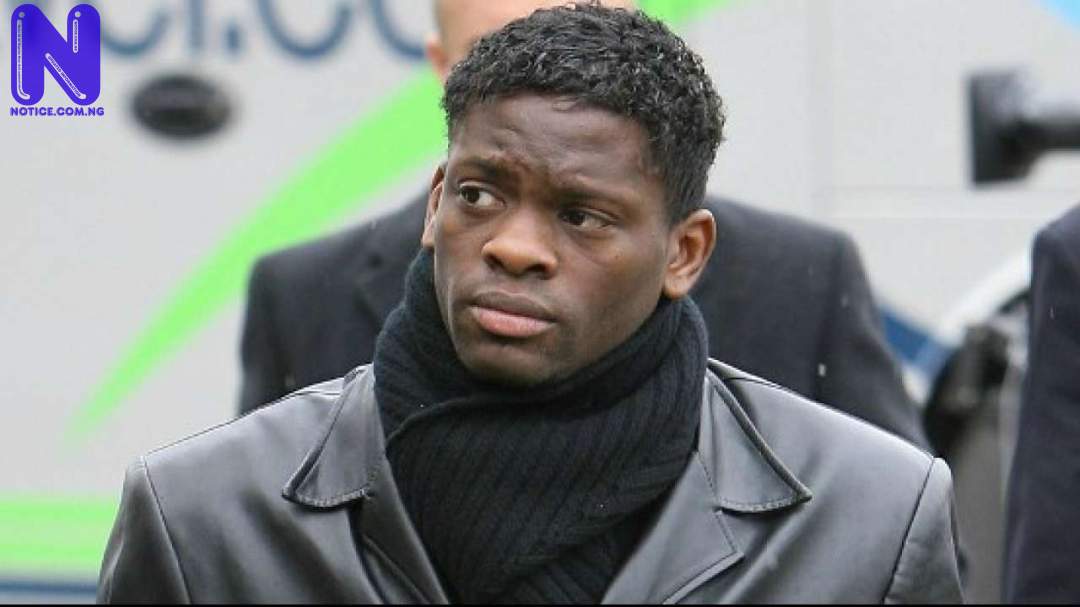 Saha said that both Leao and Felix are amazing talents and very dangerous.

Since Ronaldo's exit from Man United, the Red Devils have been linked with the likes of PSV's Cody Gakpo and Chelsea's Christian Pulisic.

But Saha believes Leao and Felix would be good signings for Erik ten Hag's side.

"They can play on the wing and as strikers. They are amazing talents and very dangerous.

"I would like to see Gavi too, but the Premier League is a different animal, it would be hard for him to settle. When you come from Spain to England, it is a very different challenge, they will need to adapt straight away."