They're in a mess, lagging behind – Darren Lewis slams top four Premier League side - EPL 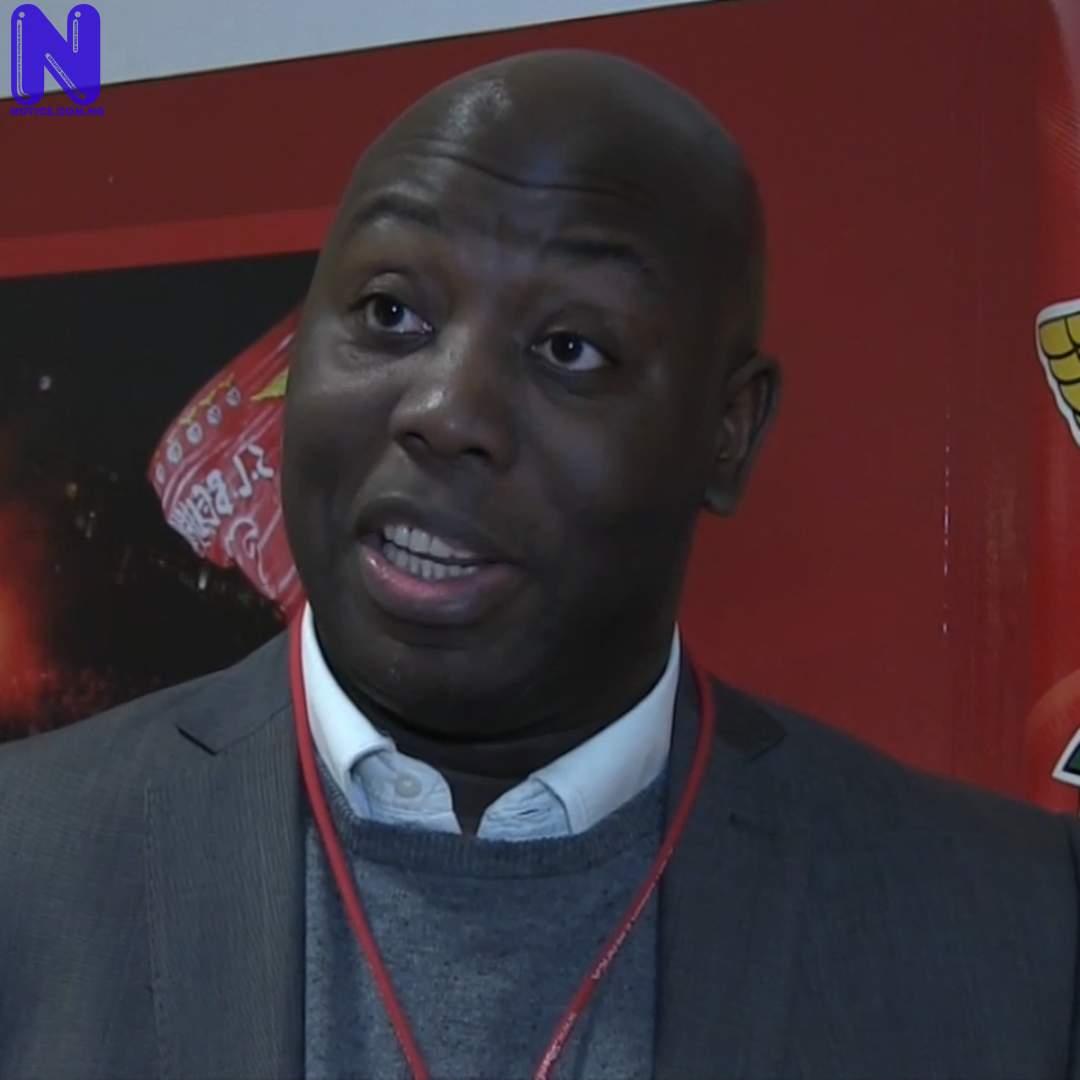 Football pundit, Darren Lewis, has said that Chelsea is lagging behind both on the pitch and in the transfer market this summer.

Chelsea has been able to sign only two players in the persons of Raheem Sterling from Manchester City and Kalidou Koulibaly from Napoli.

The Blues manager, Thomas Tuchel has been sounding the warning of an impending poor season if the club's new owner Todd Boehly does not bring in more quality stars.

Chelsea rivals, Tottenham and Arsenal have been very active in the market filling in every empty space and Lewis believes the Blues are in a little bit of a mess.

Lewis said Chelsea is ‘lagging behind’ and ‘in a bit of a mess’ after Thomas Tuchel’s men lost 4-0 to Arsenal in a pre-season friendly on Sunday morning.

However, it’s not just on the pitch where Chelsea has had setbacks this summer.

"Todd Boehly has been beaten to the punch for Raphinha, Lewandowski & it looks like Jules Koundé…” he added.

"Chelsea is lagging behind. They looked so poor versus Arsenal. They look like they're in a bit of a mess."