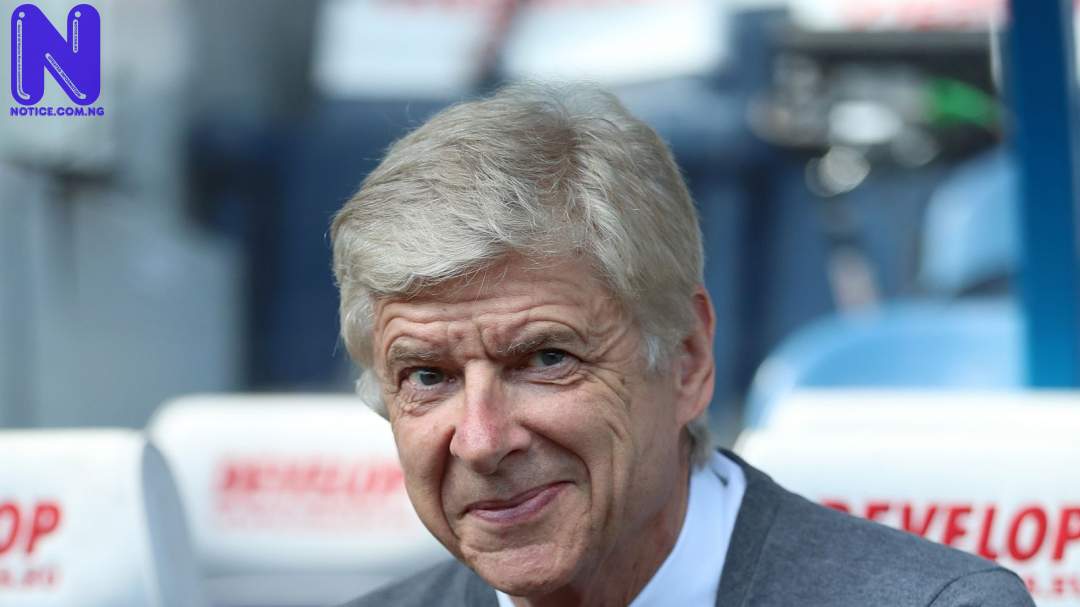 Wenger criticized Sancho and Antony for not doing more to help their struggling full-backs and often leaving them exposed during the clash against Man City.

"What is for me unbelievable in the first half is that Man United has defended so badly on the flanks," Wenger told beIN Sports.

"From the first minute on Diogo Dalot got a yellow card and Sancho and Antony did not contribute defensively.

"They were, in the whole half, flooded on the flanks and they were always in trouble.

"After that, when they had the ball, I felt they were obsessed by respecting too much the game plan.

"They always wanted to go too quickly forward and lost so many balls and didn't have enough possession.

"They didn't play for possession, they just wanted to get on the counter-attack."