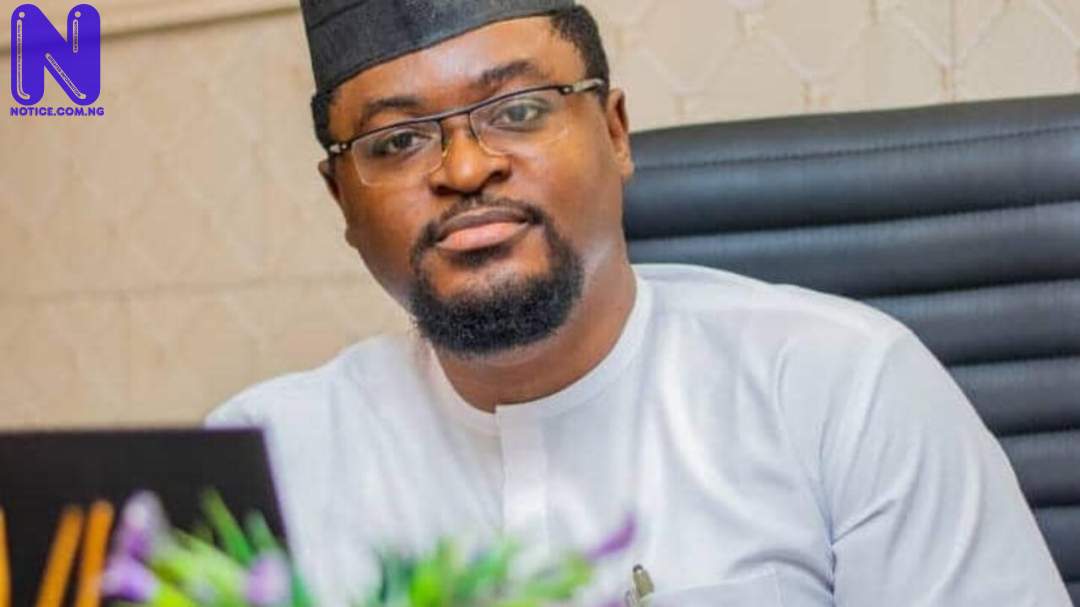 Power. It excites and incites. It can excite hope and strength, or incite tension, hate and bitterness. Why should the regional background of the next president be a vexatious issue, evoking threats and recriminations? Why should brothers be at daggers drawn with each other over the geography of power? What happened to gentlemanly ententes, negotiations and trade-offs? What happened to the Nigerian agenda - if there was ever one? Brothers sheathe thy swords.

If the principal interest of acquiring power at the centre is to steer Nigeria and all Nigerian People to a path of peace and development, why should the geography of power be such a caustic issue? If the interest of all Nigerian People is of consequence why should the axial disposition of power be the minatory contention? Well, except the latent grail of obtaining power at the centre is to pursue regional and sectional agendas, I see no reason for the pyrotechnics and why we cannot come to an accord on where power should orbit in 2023.

Really, leadership in Nigeria has been blighted by ethnic and religious blots. A new leader is elected, but he gets there and makes ethnic protectionism his pastime. So, Nigerian People are wary because power is not deployed for the benefit of all, but for the convenience of a few. The north may be skittish that power orbiting to the south will be to its own detriment, and the south could be uneasy that power subsisting in the current axis will further diminish its interest — a clash of titanic interests and agendas. But what happened to the Nigerian agenda? One for all and all for one?

DO YOU KNOW >>> Time for businessman’s president - Emmanuel Onwubiko

Since we are cognisant of our problems; we know where the house started to cave in, is it not logical that we reach a consensus in the leadership value of the next president in 2023 — such as his antecedents, credentials, proven leadership and managerial abilities, demonstrated patriotism, expansiveness and respect for diversity - but with ethnic/regional background as a secondary value?

We need a Nigerian president - not one that will be defined by his geographical or ethnic character. Yes, a president that will be utilitarian in the deployment of power for the benefit of all Nigerian People. So, whether north or south, it will not matter where the president comes from; there will be a sense of belonging and national affability among a majority of Nigerian People. We need the Nigerian agenda - not northern or southern agenda.

The pursuit of power should be for the protection and preservation of all. We made some mistakes in the past with successive leaderships; we should be bold enough to correct them. We cannot seek change, but persist in the same pigeonhole mentation. How do we reorder the system when we insist on the status quo because we want the pendulum to swing our way? We must be able to distinguish between primary and secondary value.

Some prominent Nigerian People and groups have been heating up the cauldron with their intemperate comments on the 2023 presidency. Hakeem Baba-Ahmed, spokesman of the Northern Elders Forum, was reported to have made some uncharacteristic comments on the geography of power in 2023.

Baba-Ahmed reportedly said: "We will lead Nigeria the way we have led Nigeria before whether we are president or vice-president, we will lead Nigeria. We have the majority of the votes and democracy says vote who you want. Why should we accept a second-class position when we know we can buy a form and contest for first class and we will win? Why does anybody need to threaten us and intimidate us? We will get that power, but be humble because power comes from God. We inherited leadership and being honest is not being stupid. The north has pride; we are humble enough to know that we are going to run Nigeria with other people but we are not going to pay a second fiddle to anybody. We may not have the most robust economy, there are people who are trying to strangulate us even more than we are being strangled.''

I have followed the statements of Baba-Ahmed over the years and noticed his dispassionate assessment of polarising national matters. It is the reason I find his recent comments untoward. But besides Baba-Ahmed, other prominent persons and groups in the south have been suffusing their demand for power to the region with corrosive statements and threats. Brother should not threaten brother.

Naturally, when leaders in the south make indecorous statements about power shifting to the region in 2023, it provokes a reaction from the other side. I think matters of this complexion require tact and diplomacy - not threats or counter threats. Even if most people agree that power should orbit to the south in 2023, there is still a need for popular consensus.

We all have to work together. Leaders only deepen the sectional fears and widen the chasm by making uncontrolled comments. Where the next president should come from is a collective decision, no region or group should be isolated or made to feel threatened over this.

Political, religious, group and community leaders should be disciplined in their public comments on the 2023 presidency. They should know that there can only be an election if the country is peaceful and secure. They should not incite chaos with undisciplined statements.