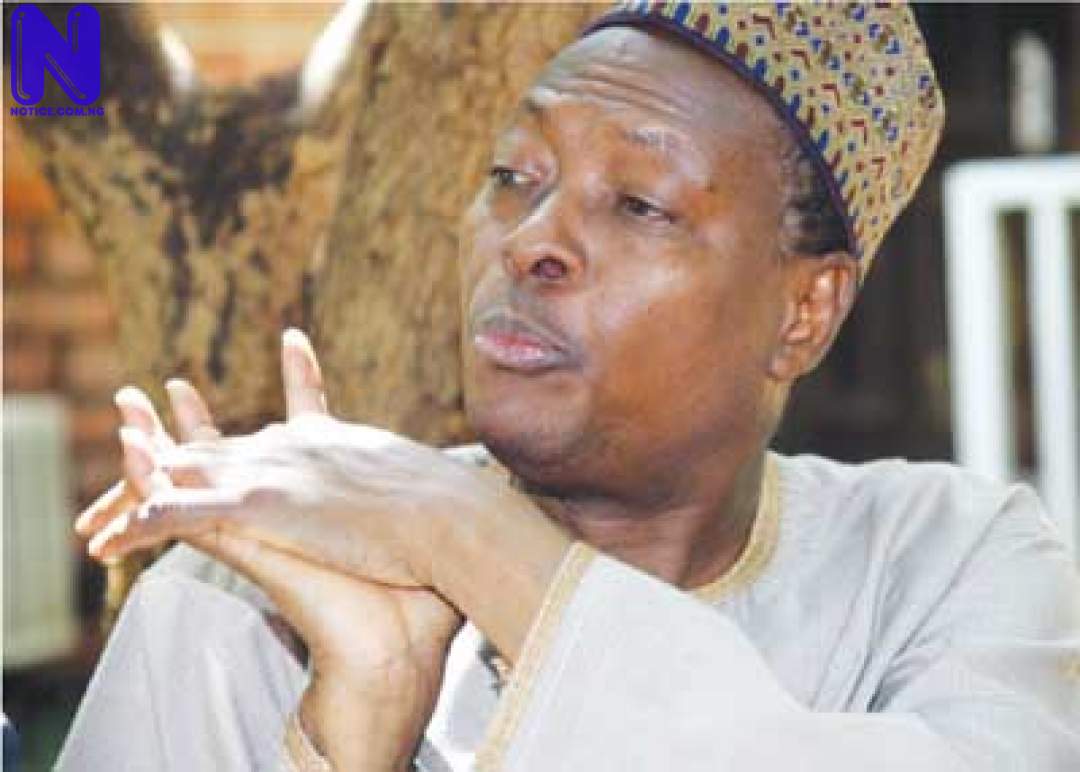 He vowed that Nigerian People should expect mayhem should President Goodluck Jonathan and the ruling Peoples Democratic Party, PDP, rig the 2015 election.

Mohammed was reacting to the recent statements credited to a Ex-Minister of the Federal Capital Territory, FCT, Abba- Gana, a Ex-Senate President, Ebute and erstwhile governor of Kastina State, Gen. Lawrence Onoja who asked the north to wait till 2019.

Mohammed, who is also the National Coordinator of the Coalition of Northern Politicians, Academics, Professionals and Businessmen, told Vanguard that the trio of Gana, Ebute and Onoja were not speaking for the north but serving their own self-interests to gain political favour from Jonathan’s Presidency.

He regretted that Onoja, who had a praiseworthy career in the military and presided over the affairs of two northern states, Plateau and Katsina, could now stoop so low to play politics of tribes and religion.

He said Onoja lacked the ability and the required wisdom to speak for the north, having been a serial loser of elections since he went into politics.

He said: “First of all, I have some respect for Onoja, he is a soldier and now trying to be a politician. But I think it’s an insult for people with similar background, opportunity, soldiers who play like mercenaries, as a Ex-Governor of Plateau and Katsina states, who are now rediscovering politics like a business and who can pose or could claim to speak for any part of the country”.

“It is on record that Onaja has contested elections in the past, including the last election we had in 2011 and he lost. In fact, he lost to Senator David Mark, the President of the Senate. So, if Onoja and his likes were to claim to speak for the whole Middle Belt, that in my view is questionable, uncharitable and utter shamelessness.

“For one, even in Benue, the tribes he comes from, the Idomas are minority. The majority ethnic group in Benue is the Tivs who are about 55 percent of the population of Benue State and within the remaining 45 percent, his own tribe constitutes less than 20 percent.

“Even within that, the Idomas are a constellation of so many tribal groups. There are about seven or eight identified tribal groups of the Idomas. So for a man with that background both personally and a group background to claim to speak for the Middle Belt is sheer nonsense.

“What he was referring to, I don’t even have the courage to say it, is the claim by some of the politically ambitious and opportunistic people in the Middle Belt who claim that every northern minority is automatically a Middle Belter.

“They include people from Kebbi, Adamawa and Yobe states, including Borno. So, in effect, what they are saying is that any northerner who is a Christian must be a member of the Middle Belt Forum. And that is sheer nonsense.

“The most valued claim in being a member, must be done openly. People must go and identify themselves in the group rather than stay on the sideline and talk rubbish.”

According to Mohammed, the fact that the northern elites hailed from the zone by accident of geography does not make them mouthpiece of the zone.

He stressed that they were doing their “dirty jobs in the Jonathan’s presidency’.

He said: “The fact of the matter is that they are northerners by accident of geography but define their economic interests now, that has been served by identifying and doing their dirty job in the Jonathan Presidency.”

With a voice laced with seriousness, the Ex-lawmaker said there would be mayhem in the country should Jonathan rig his way through in 2015.

”Let me say this, if without the consent of the law, they rig the election the way they rigged 2011 election, there will be mayhem in Nigeria.

“The only way he can be President against the law explicitly is to connive with the way he did with Jega’s INEC to rig the election and that has been the pattern since 1999 when Obasanjo came. It hasn’t changed.

“The only way PDP will win election anywhere is by rigging the election. If they do that in 2015, there will be mayhem in Nigeria,” he warned.