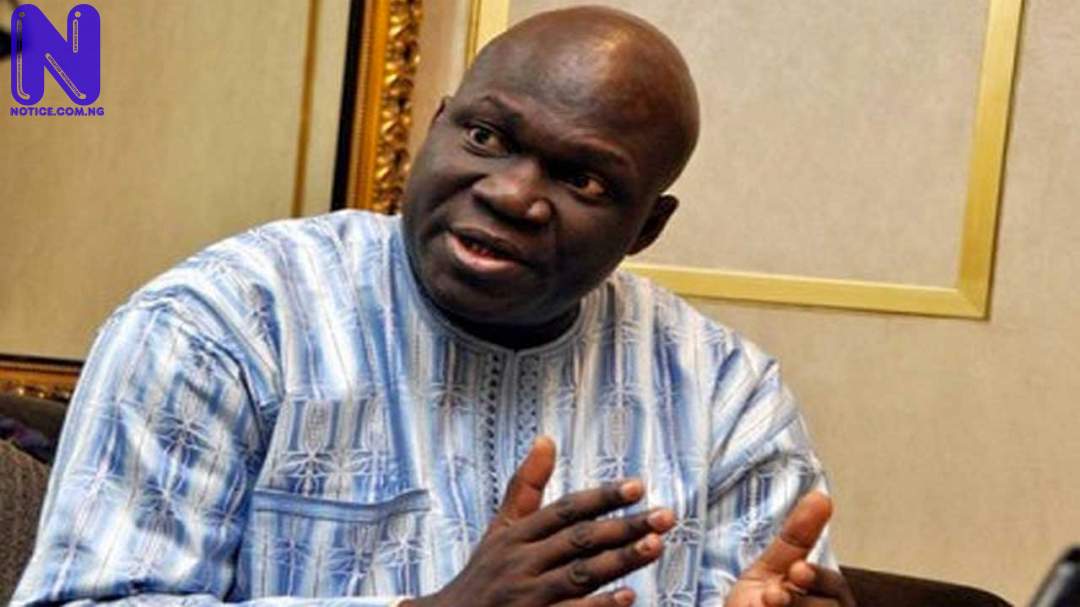 Reuben Abati, a Ex-aide to ex-President Goodluck Jonathan, has noted that there were more crisp, mint notes in circulation at Oba, Anambra state, over the weekend than in the entire Nigerian banking system.

Abati, in a write up on Wednesday, noted that the crisp notes “were abused” even by the law enforcement agents who attended the funeral, adding that “policemen joined others to collect the notes that dropped on the floor.”

According to him, “Nigerian banks would also readily tell you that they don't have new notes. They give out dirty notes to their customers. But there were more crisp, mint notes in circulation at Oba over the weekend than in the entire Nigerian banking system. And the notes were abused.”

DO YOU KNOW >>> Ikpeazu restates commitment to Abia development

The Ex-presidential aide and ace journalist further noted that nobody should be surprised if Obi Cubana becomes a Governor or Senator tomorrow.

“The Central Bank Act of Nigeria - Sections 5, 21 (4-5) prescribe penalties for the abuse of the country ‘s national currency,” he informed.

“The law forbids the sale, purchase, and the plunking of the Naira, and prescribes penalties: six months' imprisonment or a fine of N50, 000 or both. The penalties are so light, I don't think they mean anything to Cubana and his friends or their likes.

“And why should that bother them anyway when the Oba funeral was attended by the same law enforcement officers who should know that it is an offence to abuse the Naira (truth is: policemen joined others to collect the notes that dropped on the floor), and there were lawmakers and prominent politicians in attendance too. In fact, nobody should be surprised if Cubana ends up as a Governor or Senator tomorrow. ”

The burial of Obi Cubana’s mum, which happened in Oba, a town with nine villages located in Anambra State, has not stopped making waves on social media.

However, a frontline Nollywood actor, Kanayo O. Kanayo, had dismissed doubters, asking them to go and hustle and make their own money.

However, some are of the opinion that people who work hard to earn money legally cannot throw it around that way.