There may be no election in 2023 – Charlyboy insists, gives reasons 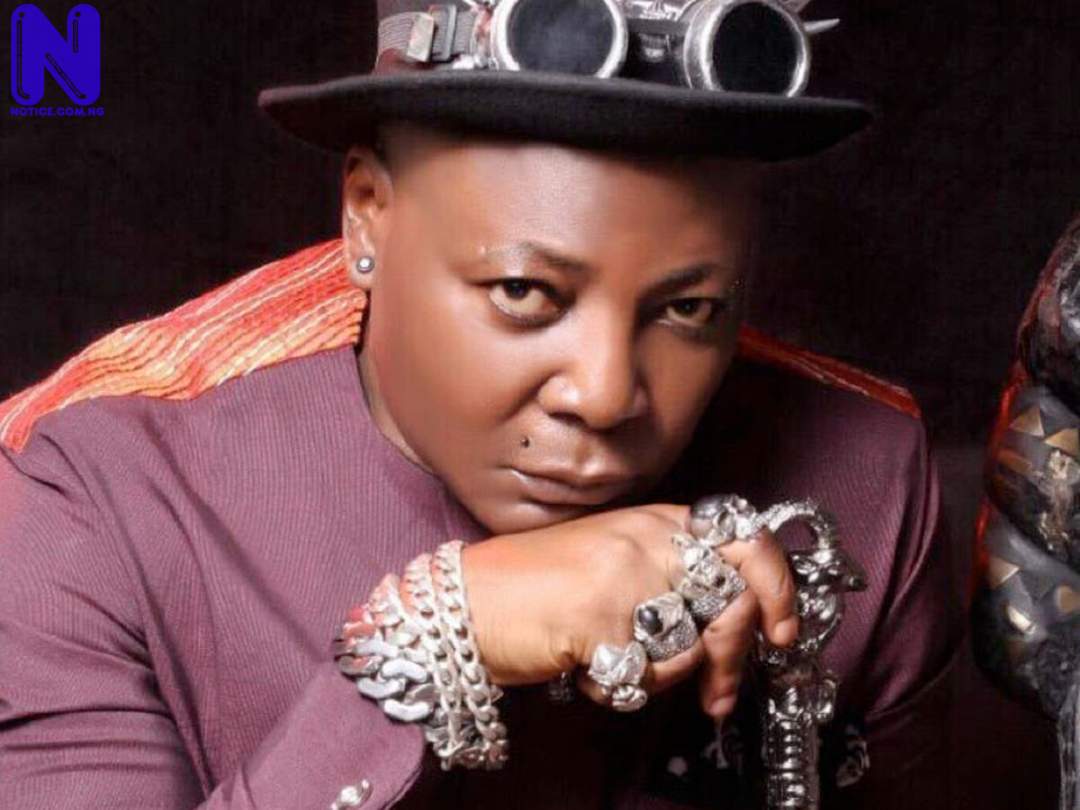 Nigeria's Maverick entertainer and social engineer, Charlyboy, also known as the AreaFada, has predicted the impossibility of conducting general elections in 2023 due to the current state of the nation.

Worried about hunger, poverty, the dollar rise, attacks on the offices of the Independent National Electoral Commission, INEC, and a host of other challenges ravaging the entire country, Charlyboy declared that the 2023 election is currently under threat.

He spoke exclusively to Press from the United Kingdom where he is currently spending his holiday.

DO YOU KNOW >>> There’s nothing outside – Psquare’s wife, Lola warns Wizkid

The staunch supporter of the Labour Party presidential candidate, Peter Obi, also expressed pessimism that the political bigwigs that have held the country hostage for years are not willing to relinquish power to Nigerian People in the forthcoming elections.

He said: "There may be no election next year going by what I see. I don't think that these people who have their stronghold on the nation's political space are willing to relinquish power to the people.

Speaking on the dollar rise and the state of the economy, CB said: "I was telling my family that a dollar will get to N1500. Look at what is happening now; it's almost getting to N1000. There you are. The redesigning of the Naira is not a solution. How can it be a solution when you are producing nothing and you are not exporting? So you just keep printing money to pay salaries and you think that's a solution?

"Do you know what will happen at the end of the day? Because anybody who has money now, will not have tomorrow. If you have 5 million Naira today, some people will think it's a lot of money, but do you know that every day, that 5 million Naira that you have in the bank keeps depreciating?

“If you give it another 4 months, that money will be worth 800k. So where do we go from there? So it looks like there may be no election next year. Everything points to that fact.”