There is Fulanization agenda in Nigeria – SOKAPU President alleges 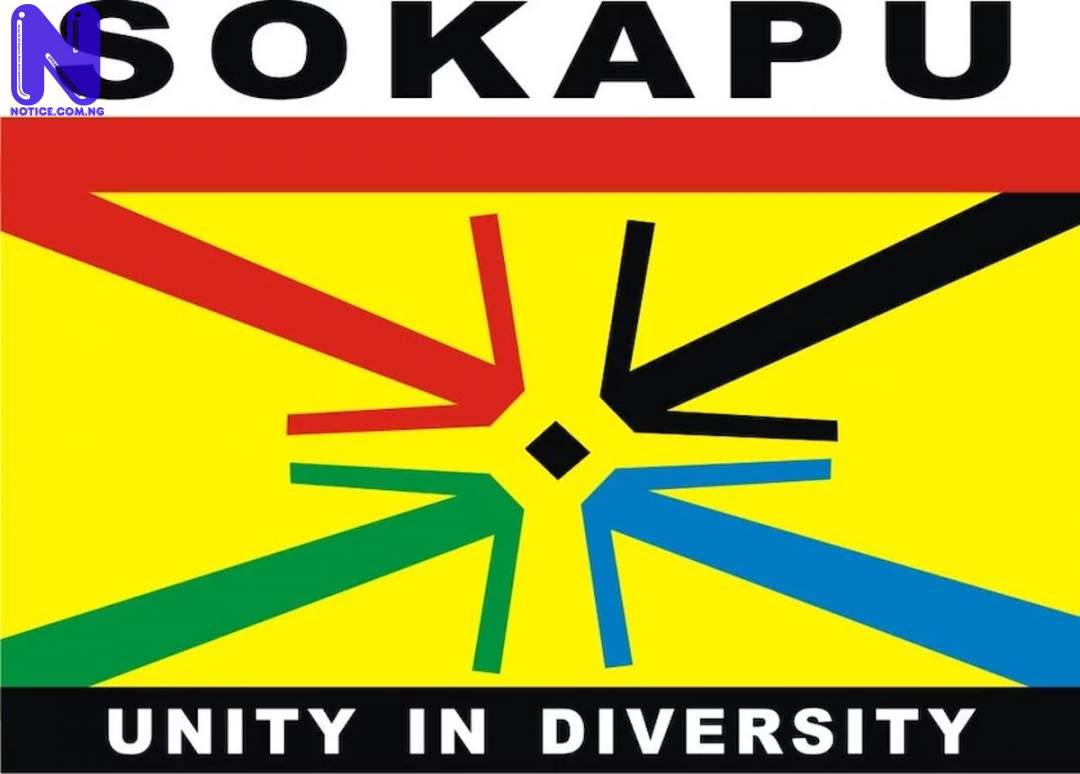 Comrade Jonathan Asake, the President of the Southern Kaduna Peoples Union, SOKAPU, has alleged that the present administration has a plan called the ‘fulanization agenda’ to sub-plan indigenous communities in Nigeria and bring in Fulani communities to change the demography of the country.
He noted that something strange is happening, and it is a clear agenda in the country by the present government to change the demography in some states and some communities in Nigeria.
Speaking to Press in Kaduna on Monday, Asake said, “It is a sad situation in our beloved country Nigeria and unfortunate that our founding will wake up and see the mess that is going on in the country that we found ourselves. They will be heartbroken, particularly, the spate of insecurity that has engulfed the country.”
Asake explained that the Boko Haram that started gradually later became deadly, killing and displacing communities, adding that, “It does not speak well for Nigeria’s future and coming to the killer herdsmen who have also been doing all manners of evil in the Middle belt and other parts of the country.
He also lamented the utterances of the governor of Bauchi State, Bala Mohammed, pointing out that his calls were such of frustration to some Nigerian People that are hoping that the present leaders are working hard to find a solution to insecurity in all parts of the country.
Asake added that when a governor comes up and tells people that it is a right for the killer Fulani to carry an AK0-47 to defend themselves, asking, “Now where is the right of other citizens that are being killed? Do they also have the right to carry AK47 to defend themselves?”
According to him, in his communities in Southern Kaduna and many other communities, when the youths of the area, the vigilantes of the communities that are being attacked take up machetes, sticks, bows and arrows to defend their communities against these killer Fulani herdsmen, they are oftentimes arrested and thrown into detention, some of them are still in detention right now not because they have gone to attack anybody but because they have risen up to defend their people.
The SOKAPU President said that with the present insecurity in the country leading to the displaced farming communities in parts of the country, there is bound to be food insecurity, adding that, “There is going to be hunger in the land and when there is hunger in the land, there will be anger, and when there is anger in the land, there will be a strike in the land and people have to rise up and fight whatever thing that is making them hungry.”
“On the negotiations, Sheikh Gumi is going round engaging the Fulani terrorists. l have never believed in the sincerity of purpose of his action. His argument has been that amnesty was granted to Niger Delta militants and that amnesty should be granted to the Fulanis who are into kidnapping, killing people and displacing many communities.
“The Niger Delta militants were agitating for their environmental rights. Their environment was degraded as a result of oil exploration activities in their region. Everybody knows that the entire oil that is being exploited in the country comes from the South-South region, and while this oil is being exploited there, the Niger Delta youths do not have jobs that are being given to them by the government.
“The Niger Delta people are fishermen and could not go to the farm, so they agitated so that they will get the attention of government and the kidnapping they were doing was mostly on expatriates working for foreign companies in an effort they will get attention from the international community, but the Niger Delta militants never went into communities to kidnap their poor people or distort money from their people.
“Anybody trying to compare the Fulani herdsmen with the Niger Delta militants is being mischievous or is part of the agenda that is being played out.”