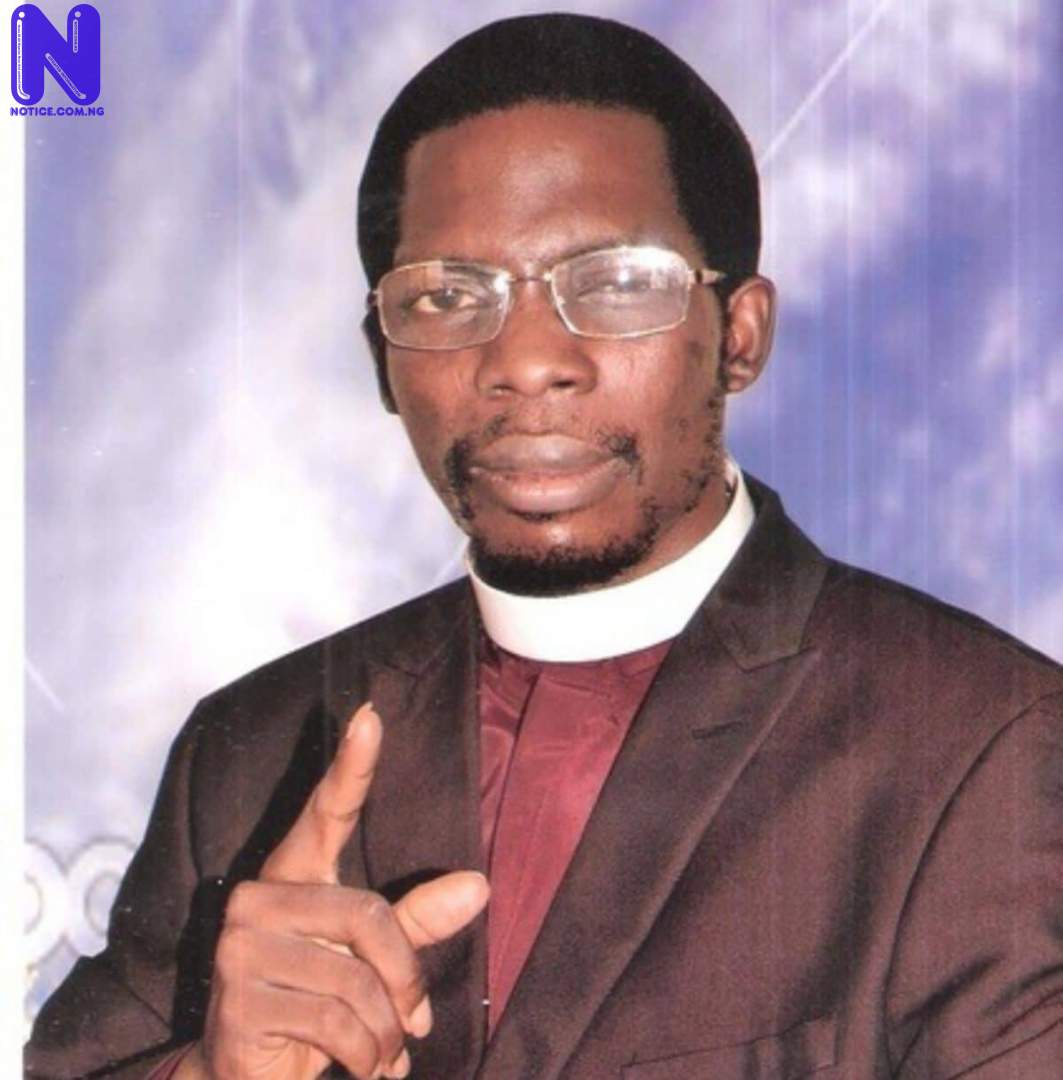 Apostle Paul Okikijesu of the Christ Apostolic Miracle Ministry has said that there will be no general election in Nigeria in 2023.

“These are the mysterious events that will be happening that will not allow 2022/2023 Election to take place,” he said in a statement made available to Press on Friday, adding that “Nigeria needs supervision and serious prayers during this period.”

Furthermore, Okikijesu said the issue of the members of the Senate needs supervision and prayers.

He also said that the Minister of Defence, the Attorney-General of the Federation and the Inspector-General of Police, need to be prayerful.

“This period is a grave and critical time for these aforementioned people; including the Minister of Defence, Attorney General and the Inspector General of Police,” he said.

“I am sending messages to the Minister of Defence, Attorney General and the Inspector General of Police again this year, that they should be prayerful; because the spiritual vehicle of Nigeria is currently bowing down its head.

READ ALSO >>> Youths should be voted as President, governors in 2023 – Group

“Therefore, the Minister of Defense, the Attorney General and the Inspector General of Police must not allow people to coerce them; or push them, in a manner that can destroy the future of their own children.

“They should be honest in all their ways. They should not turn a deaf ear to these messages. Satan is stalking and plotting to put the governance of these people in disarray; and ruin the work of their hands, during this period. They should be candid, says the Lord God of hosts.

“A great looming crisis will burst concerning the political aspirants that are contesting for the Presidential position in the 2022/2023 Election.