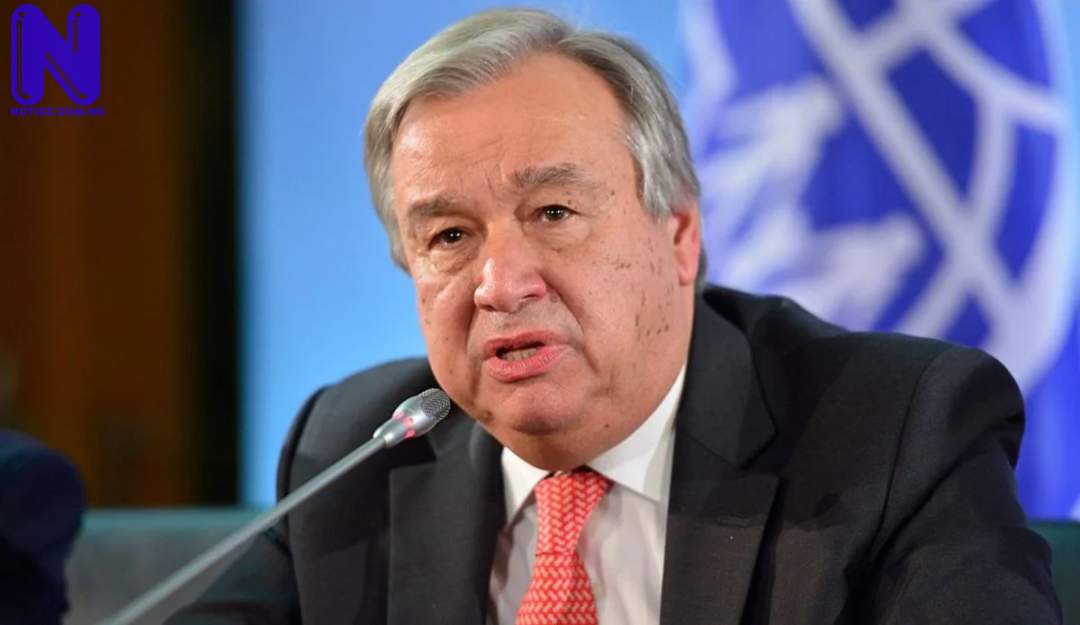 The United Nations Secretary-General, António Guterres has condemned racism in the organization and countries.
Guterres decried the situation, noting that world body’s principles prohibits all forms of discrimination.
The UN chief spoke at the launch of “Awareness and Action”, a campaign to tackle racism in the institution.
Addressing the virtual event from New York, he told staff that the UN was founded on the basis of dignity, without distinctions of race, colour, ethnic or national origin.
“Racism challenges every government, every society, and every organisation including our own. It’s true that we have clear rules in place that prohibit and protect staff from all forms of discrimination, including racism.
“But let’s be honest: sometimes we have been slow to acknowledge the existence of racism inside the UN. Let me be very clear: racism has no place in the United Nations.”
The diplomat said the workforce must assess efforts to find out if enough is being done to combat racial intolerance.
“The exercise we are launching today is aimed at making sure that everyone who contributes to the work of the UN feels respected and valued as an individual, and as a member of our UN family.”
Guterres clarified that the primary objective of the campaign is to create safe spaces for personnel to share their experiences and perspectives in a respectful and supportive environment.
The crusade would feature several dialogues to be led by UN duty stations worldwide.
Guterres, in spite of that, urged the 193 Member States to develop legal tools and build capacity to address racism.