The Yoruba have won their agitation - Fredrick Nwabufo 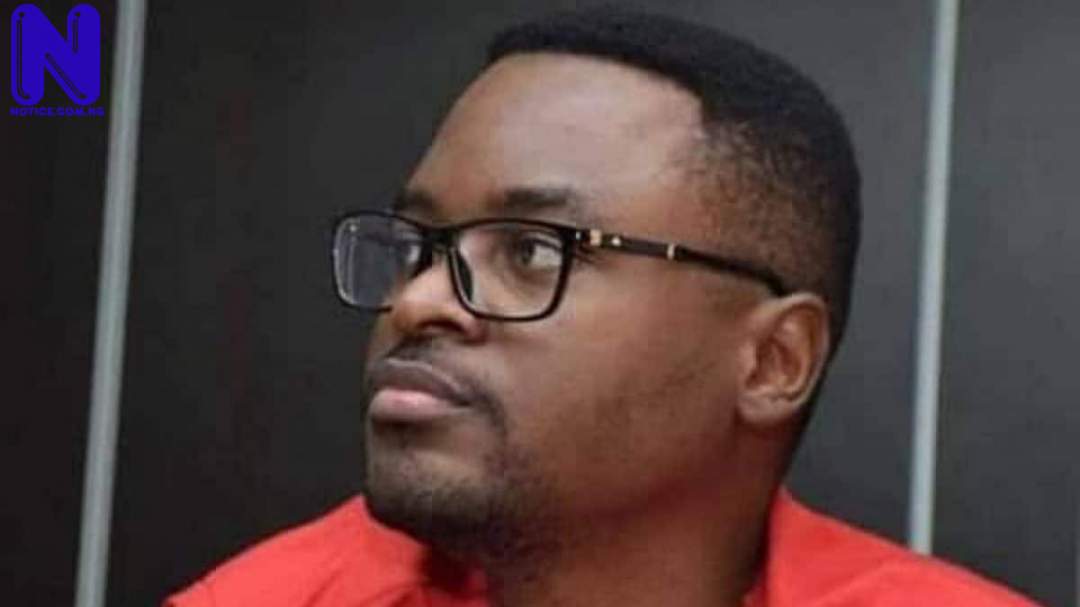 The Yoruba are an exceptional people; precocious, tactful, urbane and temperate. They are about the most sophisticated of the ethnic groups in Nigeria. They know when to pounce, when to retreat, and when to negotiate. For the Yoruba, it is about the collective. It is always about the whole. Group interest does not succumb to the sway of individual ambition. They live by the winsome ‘'kparapo philosophy'', and the ‘'omoluabi element'' is never musty.

A united Nigeria remains the most operational means of preserving and protecting the variegated interests of those within the territory. While the ‘'big three'' — Igbo, Hausa and Yoruba - jostle for sectional dividends, they forget that there are other groups — the presumed minority ethnic nationalities — in the phylum. Nigeria has over 250 ethnic nationalities, but are the supposed small lot lesser citizens? Should the interest of the ‘'big three'' be the governing aspiration and grail of other groupings in the taxonomy?

DO YOU KNOW >>> Buhari’s consistent consistency on NYSC - Emmanuel Onwubiko

Have we asked what the Affade in Yobe state; the Afizere in Plateau state; Afo (Eloyi) in Nasarawa state; the Baushi in Niger state; the Boki in Cross River, the Annang in Akwa Ibom, and many other classes under the Nigerian family tree want? Some apostles of secessionism have even conscripted these ethnic nationalities into their abstract territories by fait — without considering their peculiarities.

The arrogance of the Igbo, the Yoruba and the Hausa is largely responsible for the parlous state of the country. Nigeria should not rise and fall on ‘'this big three''. Nigeria is bigger and stronger than any of this group on which the country currently pivots. A united Nigeria guarantees freedom - to exist — for the small ethnic genus.

As I have always said, a united Nigeria remains a viable venture for all.

I have followed the agitations for self-determination by the peoples of southern Nigeria, and my interest is piqued by the crusading techniques of the agitators from the south-west. Even in potentially combustible situations, they have managed to arrest their emotions and keep their demons in the abyss.

Although they took their agitation to the streets a number of times, they have always been circumspect about when to retreat and not go off the deep end. Tact is a weapon the Yoruba deploy masterfully in knotty situations. Instead of going ‘'all-head-in'', they step back and dispatch the greatest ammunition in the armoury of human civilisation. Tact does it for the Yoruba.

On Thursday, the Ilana Omo Oodua, the group crusading for an independent Yoruba nation led by Banji Akintoye, released a manual to guide its members in their cause for self-determination. They declared: ‘'NO TO VIOLENT STRUGGLE''. This declaration comes in the heat of the arrest and detention of Sunday Igboho, the firebrand agitator, in Benin Republic.

Here is a demonstration of great percipience by the Yoruba nation agitators: "We, Yoruba, lead in the choice of the peaceful and law-abiding path to our goal of a separate country of our own. And we the servants of the Yoruba nation in this struggle faithfully operate, and will always faithfully operate, with methods of peaceful organisation, peaceful demands, peaceful propaganda, peaceful protests, peaceful legal actions, peaceful political persuasion, and peaceful negotiation. We will push for negotiating tables, and never push for street brawls or any other kind of conflicts. And if we find, among our people, any nationalist activist person or group that is inclined towards violence, we will encourage them to turn instead to peaceful and law-abiding means.

‘'After careful studies of the records of separatist movements in our world, we are persuaded that the peaceful approach is more likely to succeed. Various nationalist agitations in various countries of the world have, in the course of the past century, employed violent means at various times while striving to achieve their nationalist goals. Yoruba groups engaged in serving the Yoruba nation need to note carefully that none of these uses of violent or terroristic methods achieved their purpose of self-determination or autonomy for their nations; all they succeeded in doing was to generate confrontations and wars with the governments of their countries.''

By denouncing violence and emphasising peaceful methods for achieving self-determination, the Yoruba nation agitators have judiciously submitted to Nigeria's laws while not obviating their agenda. It also wins them more sympathy. This is in contrast to the approach of their sibling crusaders in the Lower Niger Area who unleashed violence on security agents and citizens, threatening critics, destroying property, and ended up turning their region into Aleppo in Syria.

Violence achieves nothing but death, broken bones and spilled blood.

Self-determination is a universal right, but taking up arms to kill citizens and security agents of government is terrorism.

Really, in all the agitations across divides, the endgame is not to secede. The 2023 presidential election is the Venus flytrap with nectar attracting all kinds of creatures. I believe by that time these agitations will taper off. The agitations are ‘'precious material'' for political negotiations. The Yoruba are playing their cards right.

Tact has won this ‘'agitation'' for the Yoruba.