The summer transfer market will collapse like Wall Street – Mourinho 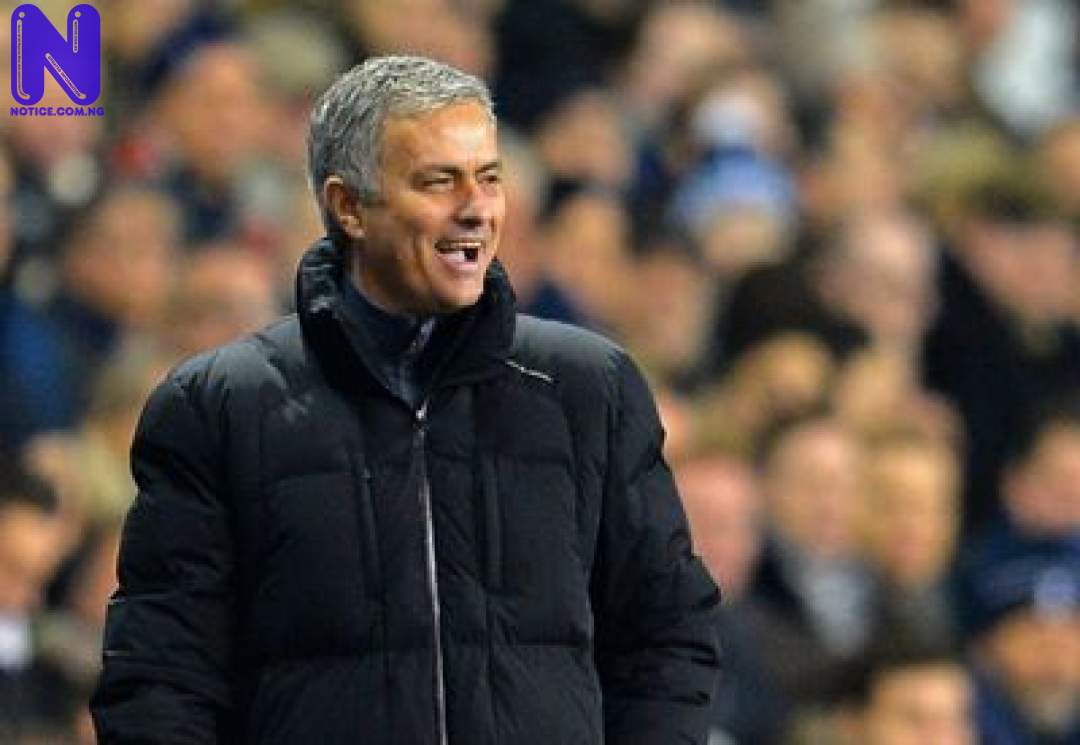 Chelsea boss, Jose Mourinho, has claimed the transfer market is set to “collapse like Wall Street”, with Premier League rivals ready to spend this summer.

Manchester United have been linked with a transfer for the world’s most expensive player, Gareth Bale.

Mourinho believes teams’ desperation to strengthen their squads this summer will make the market crazy.

“The market is difficult. I can imagine that, this summer, will be like Wall Street collapsing,” the Portuguese said at his Friday press conference.

“I can imagine that some clubs are coming with such determination to the market that they will disrupt the market and take it to an unexpected direction.”

Mourinho insists he does not need to spend as big as their rivals this summer. Instead, he will be relaxing on the beach.

“I like my squad very, very much. It’s a young squad with space to improve. And I’m in a different position to last season.

“Then, I was keen for my club to sell some players.

“The base last year was to sell to buy. The base this season is to keep my squad.

“We are in a good situation. We have stability in our squad. We don’t need dramatic changes. We have to be loyal to our players.

“What other clubs do is not going to affect our direction. If others buy 10 players each, that will not push us to do things we’re not going to do.”