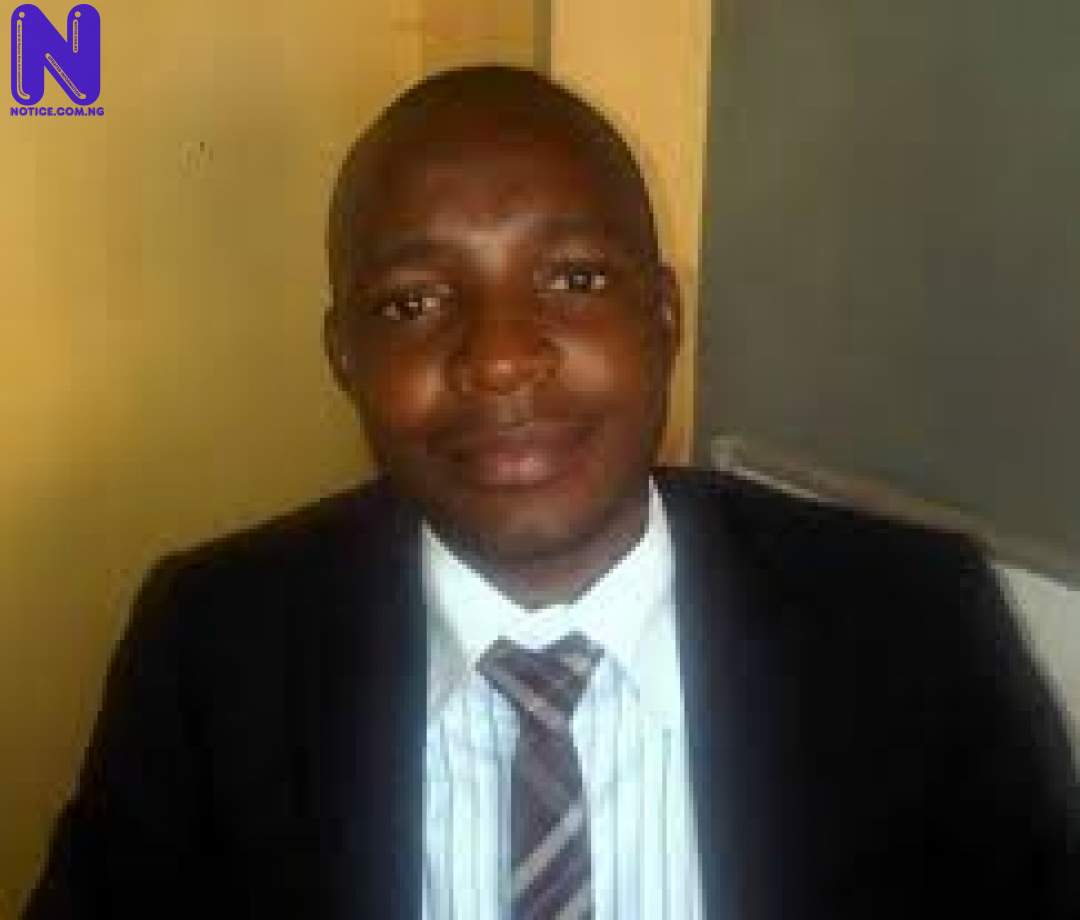 Few months ago, myself and numerous other writers who were not privileged to grace the sacred meeting where the ‘suspension’ of the then Governor of the Central Bank of Nigeria, Mallam (as at then was) Sanusi Lamido Sanusi was discussed postulated some factors as being the motive behind his unceremonious disengagement. Today I write to say most of what we factored in then may not be absolutely correct.

Beyond our hypothesis lies a stagnant mammoth we have unknowingly shied away from; the bank Mafias. Ever since Mr. Godwin Emefiele assumed leadership of the apex bank his disposition and actions seems to be pointing towards a character squarely playing out a script.

While it seems too early to begin thorough evaluation of the two months old CBN Governor, his declaration in the past few weeks seems to differ from his declared vision of creating a people-centered central bank, as policies formulated under his watch has proven to benefit the commercial banks more than the customers he pledged to protect. In all, Mr. Godwin seems more like a puppet enthroned to ice the Baileys of the bankers’ league at the detriment of the customers.

A pointer to this was the declaration of the reintroduction of charges on withdrawal made from Automated Teller Machines (ATMs) of banks other than the customer’s bank after the third transaction in a month. Feeling magnanimous as if he is doing us a favour, the CBN Governor said the charges has been reduced from the usual 100 naira to 65naira and that Nigerian People (indirectly) should be grateful to the banks who have decided to shelve the remaining 35naira difference.

The iceberg however came when Mr. Emefiele tried defending this unfriendly action. At first he talked about how customers have been abusing the free ‘opportunity’ by making numerous withdrawals beyond what they ordinarily make. Secondly, Mr. Godwin said the banks have over the past months bear the cost of 65 naira on every withdrawal made on other ATMs as payment to the issuer (the paying bank). Thirdly, the CBN Governor feels if ATM transactions continue to be free, it will contravene the cashless policy.

Let me state clearly for the record that I have nothing against the apex bank Governor, his wealth of experience in the banking industry if used rightly will help strengthen our economy. in spite of that, it seems Mr. Godwin is yet to come to terms with the responsibilities of the office he holds. Unlike his previous engagement which solely is to guide the interest of shareholders, the position of the Central Bank Governor beyond others is a public office and as such every action taken under such authority must be one based first on patriotism and love for Nigerian People and not in esprit de corps.

The excuses given by the CBN Governor is nothing but feeble and unconvincing. Firstly, since banks have to pay each other for ATM transactions made across pole, it clearly shows that banks with the highest patronage will get more refund as issuer. This exercise if encouraged will create a healthy competition among banks as the banks will move to ensure their ATMs are always loaded with cash and internet connectivity constant as against the usual ‘unable to dispense cash’ and ‘Out of service’ error customers receive every time.

Customers should not be made to bear the pains of the nonchalant attitude of the banks towards their ATMs as this new policy will only see banks being carefree about the ATMs, after all customers who can’t afford to exercise patience can go to other bank ATM and pay 65naira.

Secondly, the ATM is not a gaming machine and as such no one derives joy in operating it continuously. There is no way any customer will approach an ATM with the sole aim of playing ping pong, most of the so called heavy transactions are not the fault of customers. Let’s take a case study of a customer who goes to a shopping mall hoping to make use of the Point Of Sale (POS) machine for payment of goods or/and services only to discover that the POS is not working and the customer’s bank doesn’t have an ATM around, then who pays for the charges that will be made on such customer’s account?

Let’s say another customer wishes to withdraw say hundred thousand naira which mostly requires nothing less than five successful transactions and her bank’s ATM is not in the locality, this means that after the third transaction the bank will begin a deduction of 65naira on the account of the customer for a situation that is of no fault of the customer.

The last time I checked there is still a withdrawal limit on ATM transactions, so this excuse of abuse is ill-thought, once a customer reaches the limit then it is good day. Rather than introducing charges what the banks should do is begin an enlightenment program for customers on how to make use of the ATM.

Thirdly, I disagree with apex bank chief that the reintroduction of the 65 naira charge will strengthen the cashless policy. The witnessed interest of customers in ATM transactions is as a result of the charge-free policy. Even when you have to queue and wait for your turn, you have it at the back of your mind that such transaction(s) will be free. The no charge regime among others has encouraged the use of ATM for transactions hence reducing direct bank visitation and cash movement. I dare say that to the contrary, this new policy will discourage low end depositors. Micro earners are more likely to keep their little cash rather than banking them for fear of their already insufficient cash being frittered away via spurious ATM charges.

I stand to be corrected but it seems there is an unholy coalition between the government and the private sector to further shortchange the masses. The Nigeria customer/consumers have been on their own for a very long time. Our elected and appointed public officers appear to have struck a deal with the capitalists to make our life miserable in a development that may not be unconnected with the 2015 question.

Our data plan advertised as 2G are delivered at 1.5G, our paid cable goes off for days only to restore network later with no apology or compensation, monthly bank statements continues to show deduction for SMS alert not subscribed for. What does one really benefit from the government?