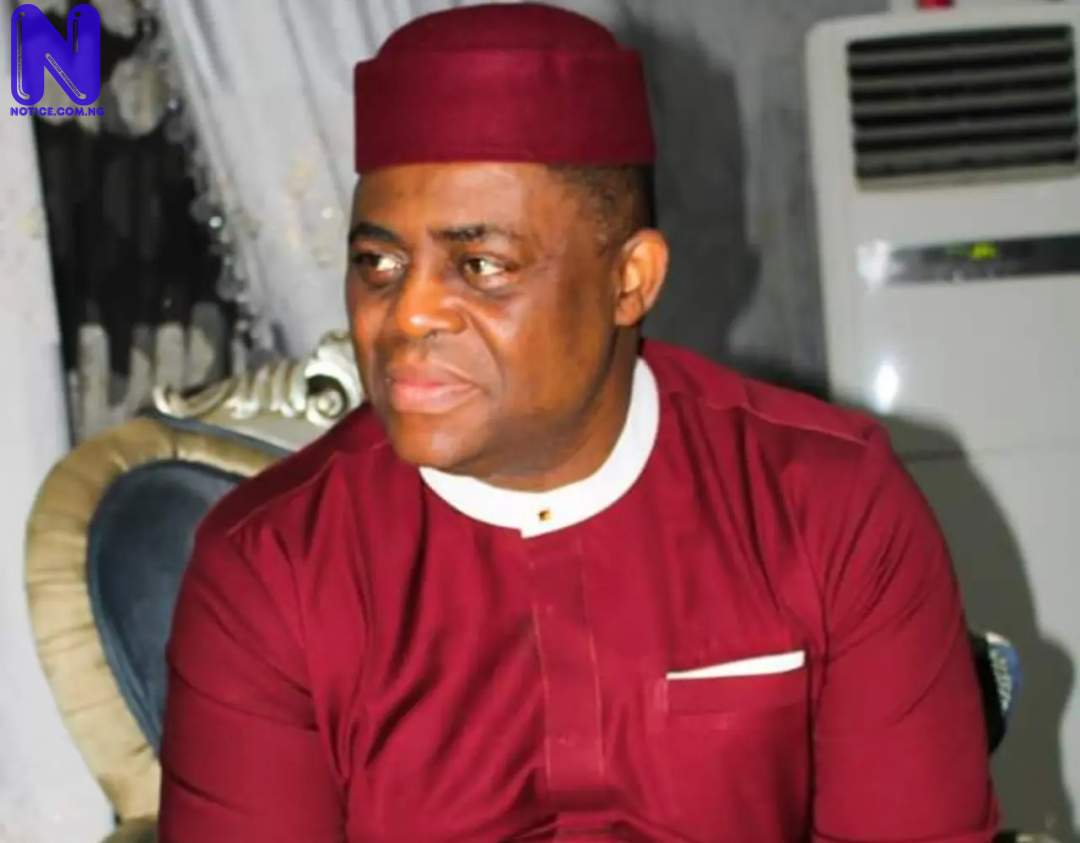 You’re looking at the moral standing of the person, I’m looking at his policies as they affect me as a Christian. You’re right in your focus. But why do you condemn me for my own focus? I leave this Bible passage with the sanctimonious Christian who condemns his brethren as ‘Christian Right’: One person’s faith allows them to eat anything, but another, whose faith is weak, eats only vegetables. Who are you to judge someone else’s servant?”
Mr. Kawonise’s response was eloquent, appropriate and comforting. The truth is that the misguided Philistine that he was responding to actually deserved far worse than that. (END OF PART 1)