The illegality of police involvement in civil dispute: a serious cause for - Samuel Okolie 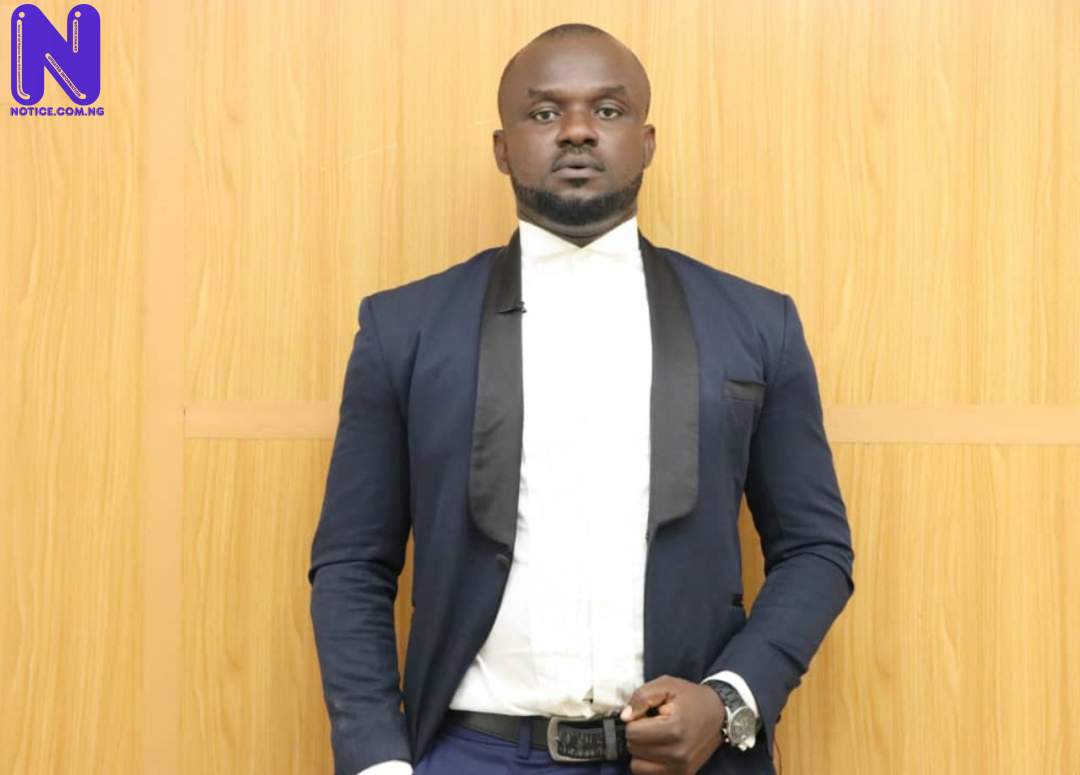 There is a growing trend in Nigeria, where people involve the police in every kind of dispute, without understanding that there is a big chasm and difference between civil cases and disputes that are criminal in nature. Some Nigerian People in conjunction with some police officers often turn most civil matters into criminals matter.
These set of Nigerian People, owing to their status in society, financial powers, and their relationship (connection) with some police officers usually take undue advantage of these privileges they have to intimidate, harass, and threaten their fellow citizen by turning matters that are purely civil in nature to criminal matters. They do this by reporting cases that are purely civil in nature to the police, and the police will out of palpable ignorance and in conjunction with this privileged Nigerian People arrest, detain and in some cases, prosecute the poor innocent citizen in a matter that is basically civil in nature.
A prototypical example of such cases will be adumbrated here: for example, Mr. A takes a loan from Mr. B, with an agreement to pay back the loan within two month, but owing to inexplicable circumstances, Mr. A is unable to pay back the loan within the agreed date, Mr. B, will then reports the matter to the police, and the police will prepare a case file of either stealing, obtaining by false pretence, or any other offence against Mr. A, whereas the matter is purely a civil action that does not require the involvement of police. These types of situations abound regularly in our society, and neither the police authority nor the civil liberty organization is doing much about it.
The court in plethora of cases have warned against this kind of actions, in Nzegbuna and Okoye (2018) ECAR437, the court held that refusal or failure to pay back a loan/debt even though a wrong in its own right, can only be redressed by resort to civil action and not the involvement of the police, as the invitation of the police in a matter that is purely civil in nature cannot be justified or permitted under any circumstance.
Another example of police involvement in civil action can also be illustrated in tenancy matters where for instance, a tenant who is owing arrears of rent for about two years or more is reported to the police by a recalcitrant and impatient landlord, the police will aid in ejecting the tenant from his premises, or where a landlord with the aid of some police officer denies some tenant of their rights, like utilization of basic utilities like electricity and water because of the tenant inability to pay.
It is submitted that the duties of police, as succinctly and lucidly provided for in Section 4 of Police Act, CAP 359 Laws of the Federation of Nigeria, is for the prevention and detection of crime and does not include the settlement of civil dispute or the collection of debt or enforcement of civil agreement between parties.
Samuel Okolie is a Lagos-based legal practitioner, [email protected], 08066756987