The homosexual I know - Fredrick Nwabufo 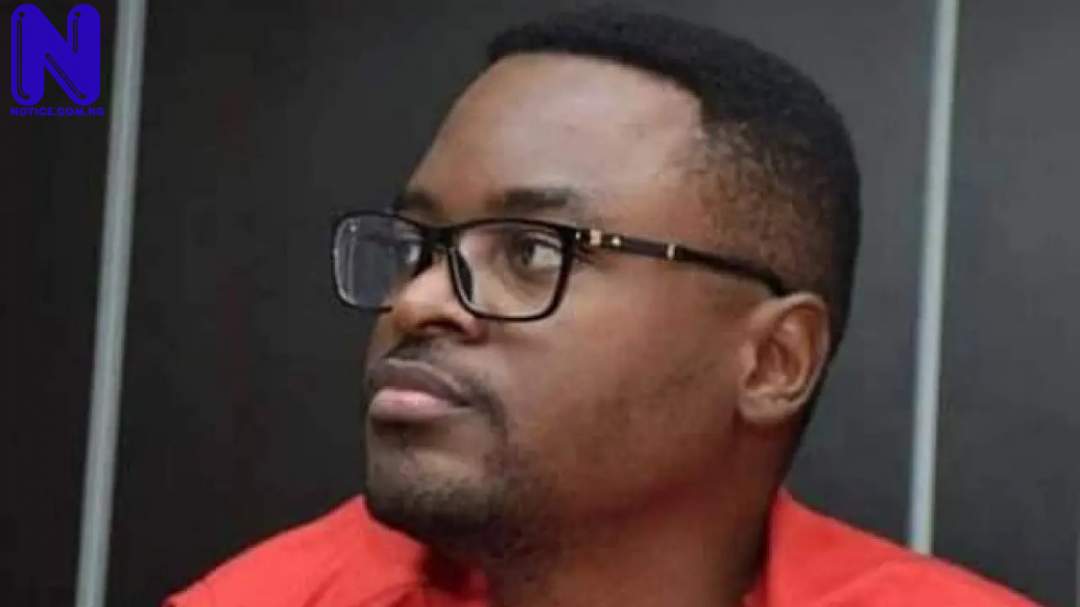 Benjamin Nweze sends the congregation to a mellifluous realm. In the realm, every cadence of his baritone executes them slowly. He sings so well that angels descend draping the church with green confetti of envy. He is a celestially enchanted choir leader singing from his animated soulful soul. He is not just a church singer, he is a rare “singer” pilot who takes the congregation beyond the thickest cumulus to the coldest layers and brings them back to terra firma perspiring. He is such a gifted singer; singing for the Lord. And he will sing nowhere else, but in the house of the Lord for he believes his gift is for edification and not for money. He is a rarity in the commodity of the church; a faithful Christian in every cut.

Benjamin pours his money and energy generously into charity. He shoots twenty percent of his monthly income into an orphanage in Abuja. Although, he is just an IT Specialist for a virile IT company in Abuja, he makes it a bounden duty to funnel part of his earnings into the widening purse of charity. He is as religious in giving as he is faithful in the Lord’s choir and service. At weekends, he spares copious time preaching love and hope to a random mass of people at different motor parks in the city. He also lavishes his time in the company of forgotten children at the orphanage he shares his earnings with. The forgotten children all call him Daddy. They have seen his face, shared his warmth, and listened to his songs and stories long enough to accept his generous paternity. Benjamin is a raptured soul in the heavenly council of the orphanage’s children.

Benjamin once donated a kidney to his cousin who had a complete kidney shut down. It was at a precarious time in the life of his cousin. No one in the family or anywhere was willing to part with a spare of the sieving engines in their bodies. It was at this obfuscated time that Benjamin threatened death and volunteered to have one halve of his filtrating machine yanked off and given to his cousin. The remedy organ was compatible with the cousin’s chassis. Benjamin saved a soul!

In terms of selflessness, Benjamin Nweze trounces every hyperbole. If selflessness is the ticket to heaven, then he has booked for himself a first-class jolly ride to it.

in spite of that, Benjamin has a peccadillo or an affliction as it is considered in this part of the world. He is gay!

My long friendship with him started at church. It was at the end of one of his resplendent singing bouts. I made a move to the front row to “sound” him a warm praise. He gestured benignly without a blight of self consciousness. After church he sidled up to me and said, “I like you”. I was flustered, but I did not read a “gay” meaning into it. It was much after some time that my consciousness fully embraced the undertone of the expression. in spite of that, I did not succumb to his amorous overtures, but I became his friend and that was when I got to know the forging of selfless soul.

He tells me he is unkindly afflicted by homosexuality. And that he has done everything in the book to cure his affliction, but it grows stronger. He struggles with it, and every time he lurches forward out of the “cage” of homosexuality, he relapses. He is tempted to think he is born this way. The demonisation of homosexuality in Nigeria has made him a demon. No matter how much he gives or labours for the poor, he is a demon. All his good deeds do not count as long as he is homosexual. He belongs to the class of the scorned and cursed. He knows the penalty for coming out of the closet to announce is unorthodox sexuality, and that is why he remains a closet gay, grieving under.

One remarkable thing about Benjamin that jabs the mind is his intellectual sophistication. He is well-versed in a wide array of subjects that are not in his professional domain. Nothing seems to be beyond his ken. He can hold a disciplined, intellectual conversation for long navigating away from clichés and platitudes. His sexual orientation does not affect his intellection in any way.

Again, his humanity is pristine; unsoiled by selfish hankerings. He is a “practicing” humanitarian in every sense of the word. His love for helpless children and God is irrepressible. For God, Benjamin’s love is mixed with shame for he believes he crucifies his son Jesus every time he indulges in gay pleasure. But he cannot help himself.

in spite of that, Benjamin by African standards is a demon. He has no place in the league of men. His kinds are accused of all the problems in Africa. They are hunted down, vilified, persecuted and killed. That is why they remain in their sexual cocoons hiding from the flaming swords of marauding heterosexuals.

What this piece calls for is a bit of humanity; the humanity in us that will break the dark covering of violent intolerance of homosexuals in Africa. Homosexuality should not be a taboo subject. It should be out in the open receiving jabs and nods of seminal discussion and understanding. And truly, if we must demonise anything in Africa, it should be corruption.

In all, if we are searching for demons in Africa we will find them in us, yes in us who hate other people for their religion, ethnicity, or sexual orientation.