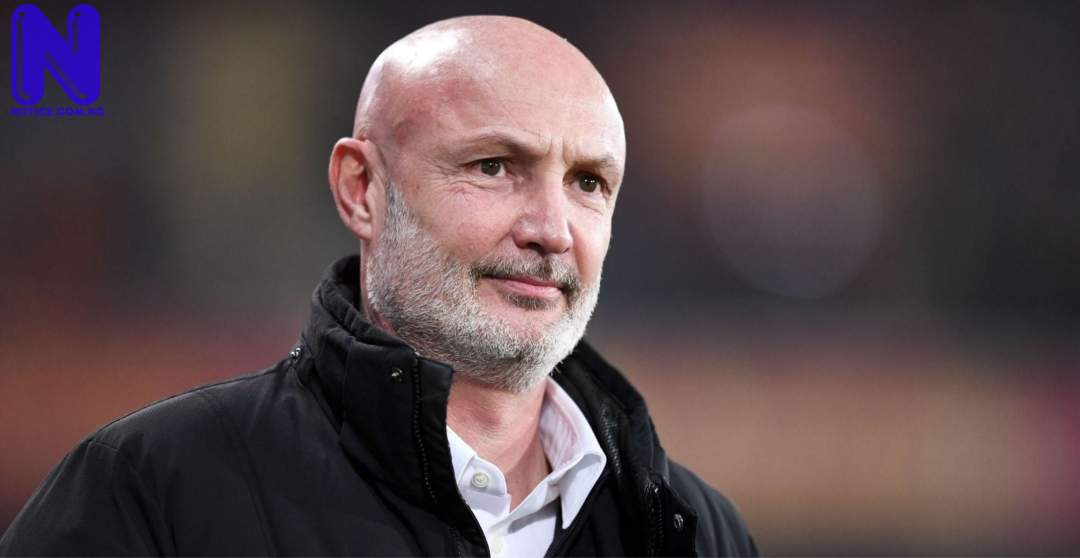 Speaking to HITC, Leboeuf said it is impossible that Trossard, who has been linked with a move to Chelsea, is benched by Martinez in the Belgium squad.

He also believes Martinez might be under pressure from the higher-ups to keep using more established players in his starting lineup in Qatar.

Despite Trossard’s impressive form, Martinez has only allowed the winger to play 44 minutes of football over two games in Qatar, selecting an out-of-shape Eden Hazard ahead of him.

“Trossard, I hear that Chelsea wants Trossard. And Trossard is on the bench? In that Belgium team? That’s impossible. There is something wrong,” Leboeuf said.

“Maybe Martinez is the only one who can tell us why he doesn’t have the guts to change. Maybe he has pressure from somebody else.”