Thank you for everything – Harry Kane tells Mourinho - EPL 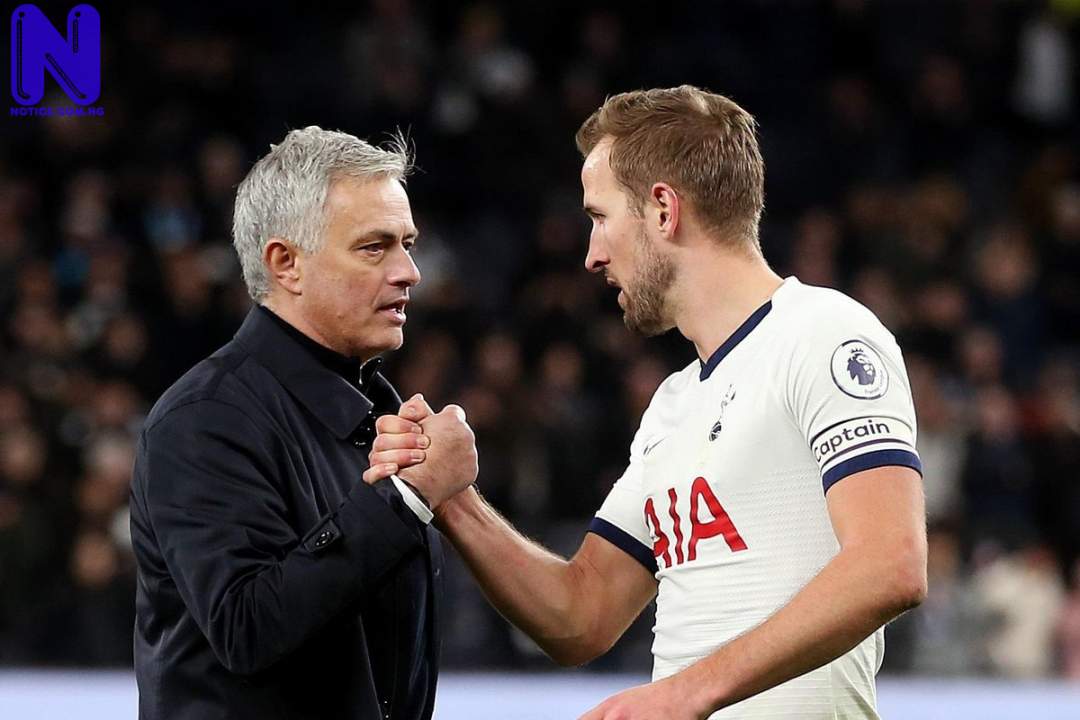 Tottenham striker, Harry Kane has sent a message to Jose Mourinho, thanking the Portuguese who was axed by the club earlier on Monday.

According to the Englishman, it was a ‘pleasure’ to have worked with Mourinho.

Mourinho, who has also handled Premier League big boys Manchester United and Chelsea, was shown the exit door on Monday morning after a disastrous run of results.

DO YOU KNOW >>> Man Utd, Chelsea in battle for Kane after striker informs Tottenham he’s leaving

The Ex-Real Madrid boss, who took over from Mauricio Pochettino in 2019, had vowed to make Kane ‘explode’ on the world stage.

Despite speculations linking Kane away from the London Stadium, there was no suggestion that he had a strained relationship with Mourinho and the England captain showed his class with a nice message for his departing boss.

“Thank you for everything Boss,” said Kane wrote on Instagram.

“A pleasure to have worked together. I wish you all the best for your next chapter.”