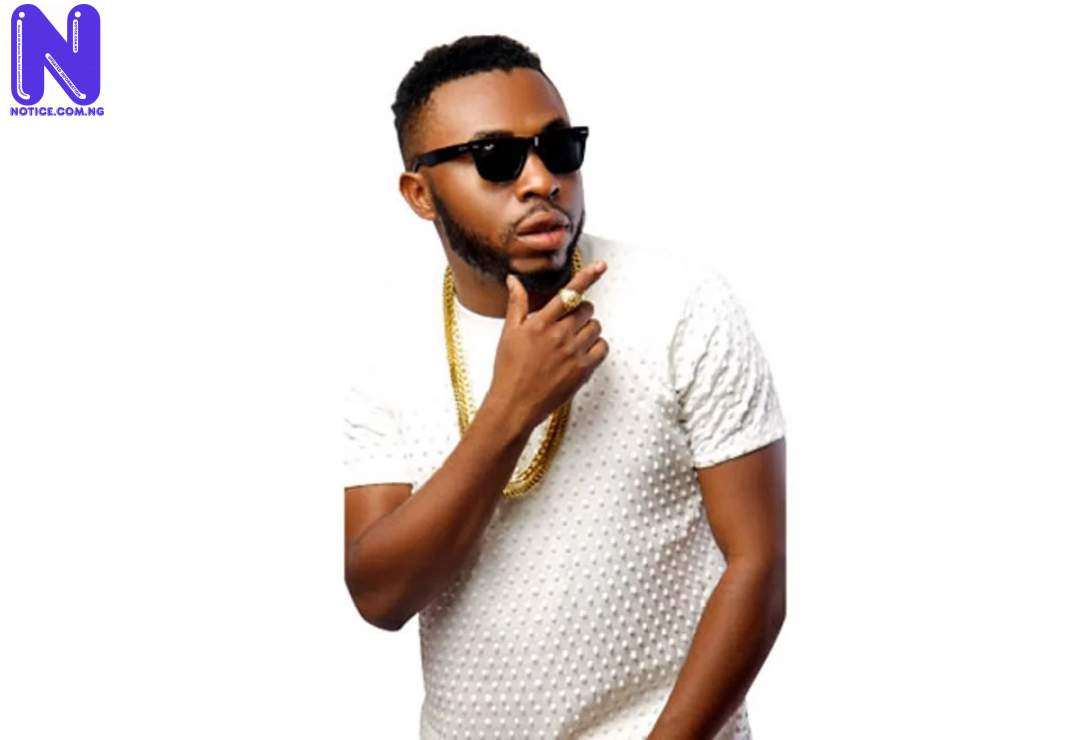 Nigerian producer, Samklef has blamed Terry Waya, the billionaire father to evicted BBNaija housemate, Kiddwaya for his exit from the reality show.
Kiddwaya was evicted on Sunday night alongside Prince after getting poor votes from viewers.
Samklef in a video on his Instagram page said Kiddwaya’s father, Terry is to blame for his son’s eviction because he boasted of his wealth and showed himself.
According to Samklef, Nigerian People do not like to see a rich man’s son in such position with other housemates from less privileged backgrounds.
Samklef said: ”Kiddwaya’s fathers spoilt his game because he was not supposed to show himself that he’s a billionaire.
“Nigerian People do not like to see a rich man’s child competing for something where poor people are.
“Kiddwaya did well but Nigerian People don’t want to hear that your father is a billionaire.”