Terrorists set military base on fire in Borno 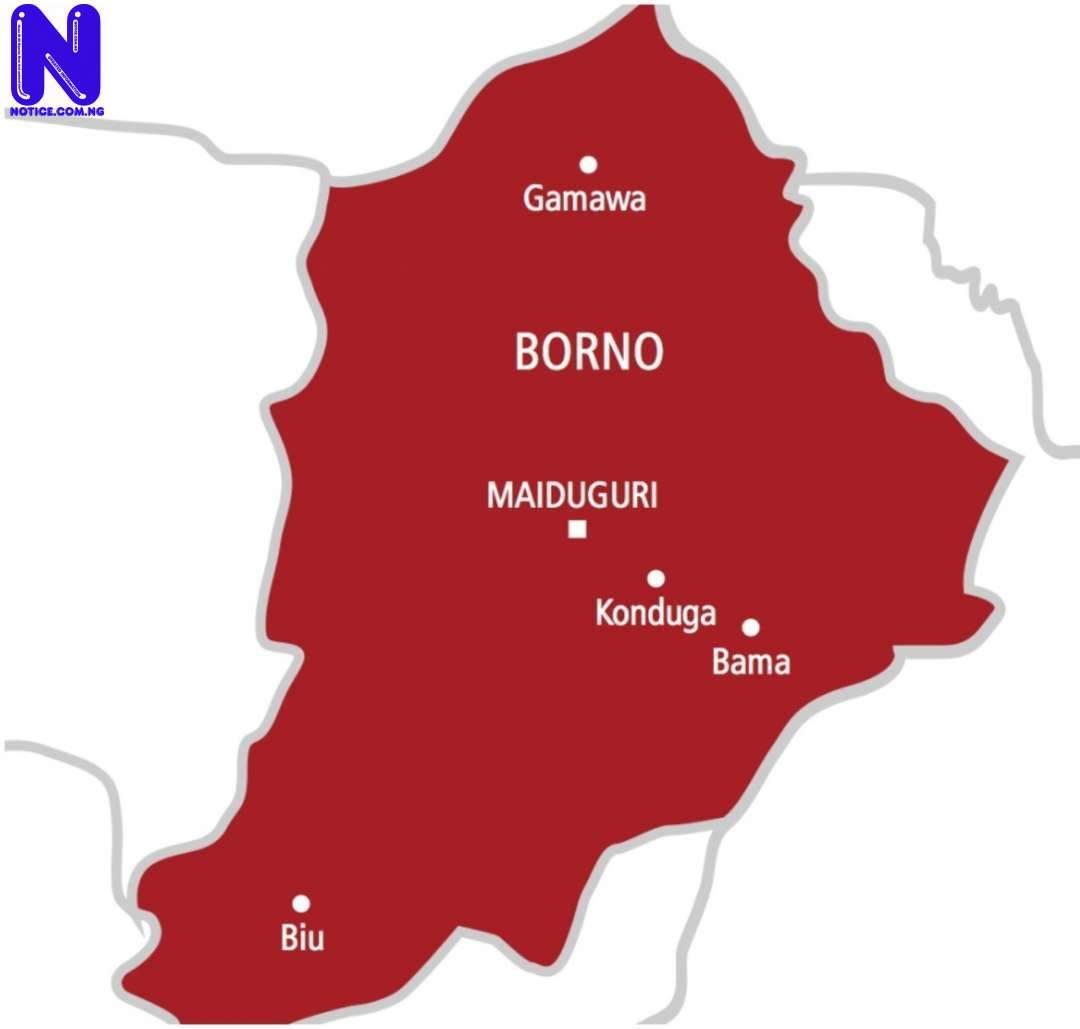 Terrorists suspected to be members of the Islamic State of West Africa Province (ISWAP) have razed a military formation in Kwamdi village, Damboa Local Government Area of Borno State.

It was gathered that the terrorists overran the formation on Tuesday evening and carted away weapons belonging to the military during a gun duel.

The fighters were said to have stormed the area on 10 utility vehicles, burnt down one Ammour Personal Carrier(APC) and a gun truck.

According to a member of the Civilian Joint Task Force (JTF), Hamidu Abu, the deadly group targeted soldiers camp but not residents.

He further disclosed to Daily Trust that the base was razed down as several valuables were stolen by the assailants.

"They came at about 4pm and due to the sand storms, it was difficult for soldiers to repel them. They burnt down the base including APC and four other vehicles.

"I can't ascertain if there was any causality figure," Abu said.