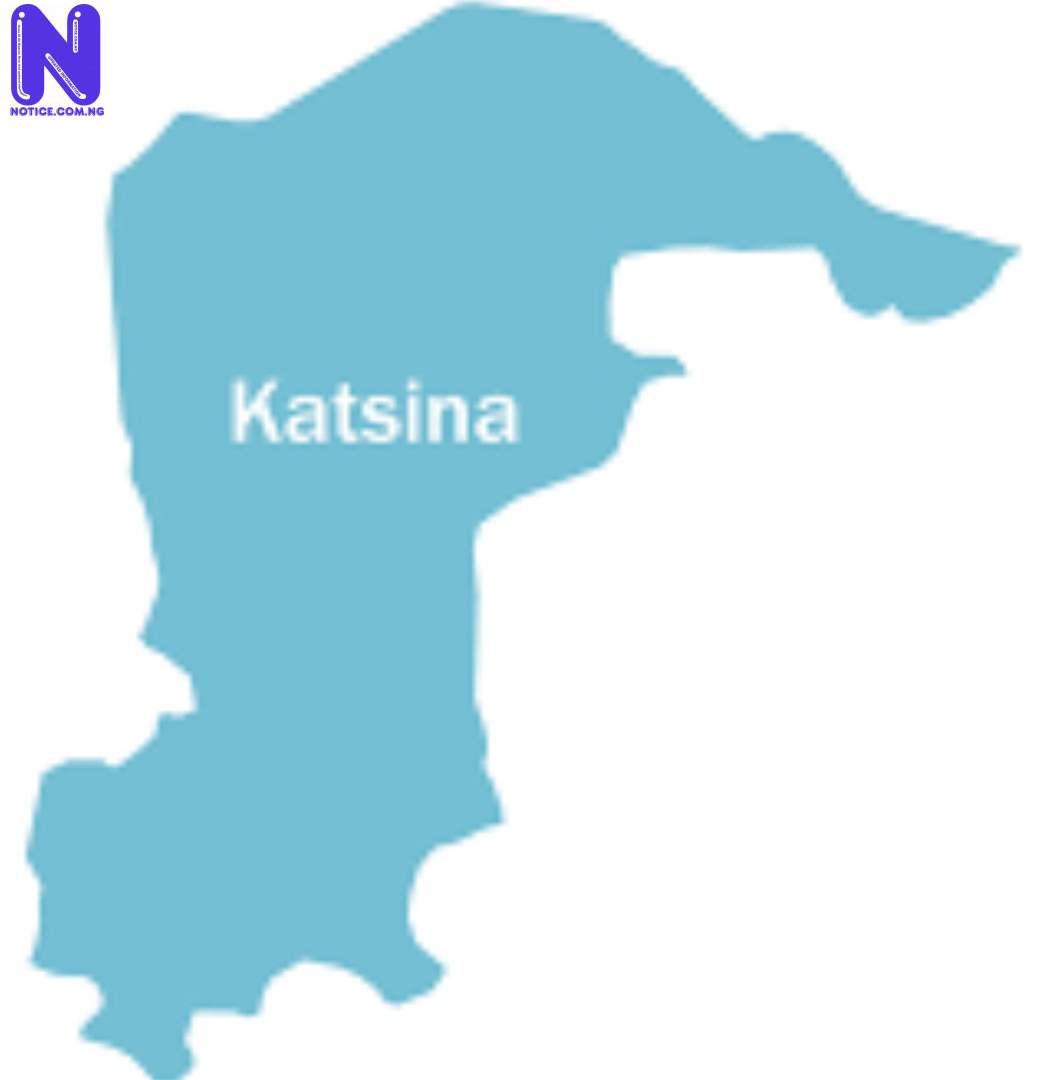 Among those killed in the attack included the KSTA bus driver identified as Nasir Yushau. Three other vehicles were also attacked in the incident, causing others to reverse and seek a route to escape, an eyewitness told Press.

The eyewitness, who was among the passengers in the bus when it was attacked, said, “the driver tried to reverse the vehicle on citing the criminals but was trapped in the process and they eventually shot him and some other passengers. The driver and one other passenger died from the gunshot wound.”

“Some good samaritans conveyed those shot to the hospital but we learnt one of them later died in the hospital,” he said.

Confirming the report, the Chairman of Jibia Local Government, Bashir Maitan, in spite of that, told reporters in Katsina that only one person was killed.

"Yes, we were informed about the movement of some bandits in the morning from Gangara village to Kahel, linking up with the main road and while I was mobilizing vigilante members and security agents, we heard that the bandits had already attacked," he said.

The Managing Director of the Katsina State Transport Authority, Haruna Rugoji, who also confirmed the attack, said the gunmen snatched phones and other items from the passengers before leaving the scene.

WATCH >>> Nollywood Movie: Over Her Shoulder