Terrorists burn down over 140 houses in Borno - Boko Haram 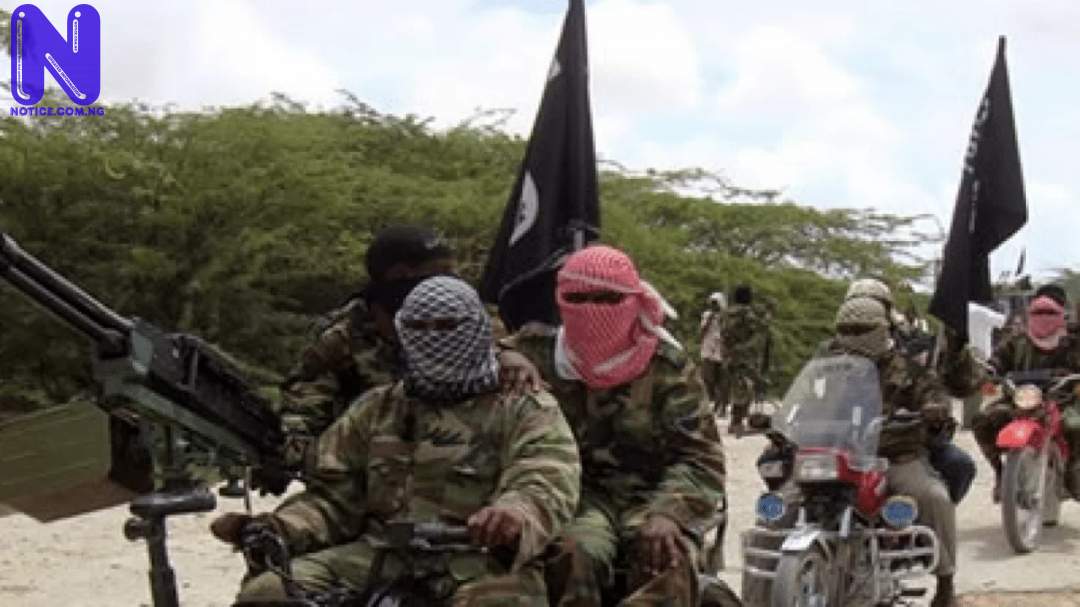