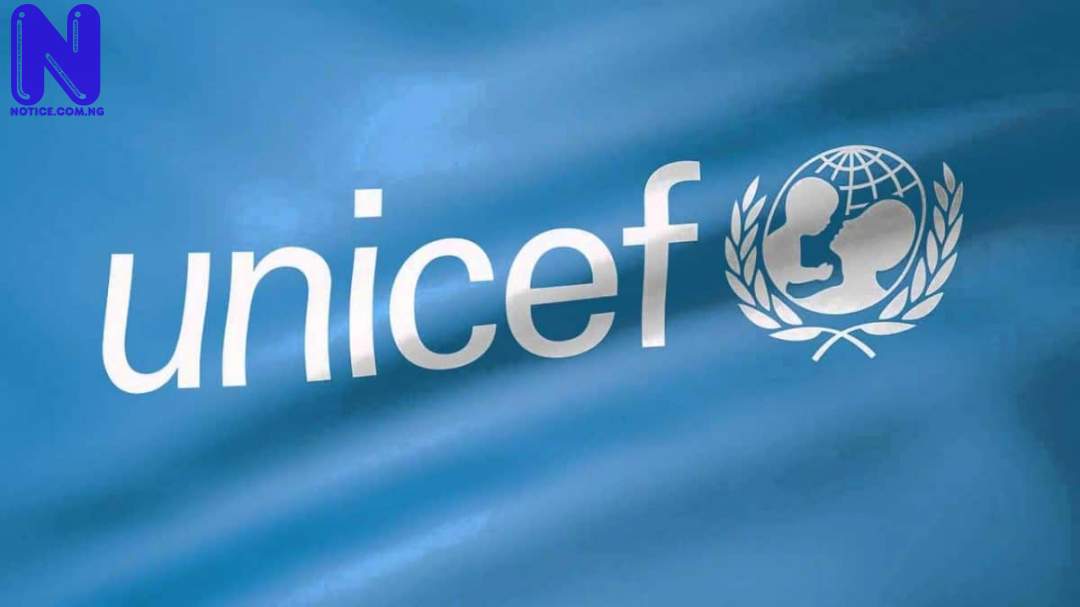 UNICEF today (Tuesday) revealed that over the past five years, the West and Central Africa region have consistently had some of the highest numbers of unverified grave violations against children in armed conflict.

According to UNICEF, Nigerian children continue to suffer the impact of crisis. A protracted conflict has been raging in north-east Nigeria for 12 years now. Thousands of children in the region have been killed, maimed, abducted, displaced, and experienced multiple violations of their human rights.

“Since 2016, the West and Central Africa region ranks:F irst in the world in terms of number of children verified as recruited and used by non-state armed groups and victims of sexual violence. Ranks second in terms of abductiona and as one of the regions most affected by attacks on schools and hospitals, with more than 1,500 verified incidents,” a statement from UNICEF said.

The data was revealed in a new UNICEF publication that calls for increased support for efforts to prevent and respond to grave violations against children, as well as for scaling-up the documentation of such violations.

“Since 2016, West and Central Africa has recorded more than 21,000 children verified by the United Nations (UN) as recruited and used by armed forces and non-state armed groups, and more than 2,200 children victims of sexual violence. More than 3,500 children were abducted and more than 1,500 incidents of attacks on schools and hospitals were recorded.

“In Nigeria, there have been 25 attacks on schools so far this year, with 1,440 students abducted.

"Nigerian children - whether they are the direct targets of violence or collateral victims of conflict – are caught up in the ongoing insecurity we are seeing across the country. This is unacceptable," said Phuong T. Nguyen, UNICEF Chief of Maiduguri Field Office in Nigeria.

"This important report shows the extent of the grave violations of children's rights in Nigeria and across the West and Central Africa region - violations that must be ended by all parties to conflict. Children must have an opportunity to grow, learn, work and contribute to the healthy future of this country. That can only happen if they are protected from violence and the worst impacts of conflict," said Phuong T. Nguyen.

Major humanitarian crises continue to unfold across West and Central Africa. The situation in Cameroon, the Central African Republic and the Democratic Republic of Congo, and multi-country emergencies, including crises in the Central Sahel and the Lake Chad Basin region, are having devastating consequences on children and communities.

In response to the spike in children's unmet essential needs, including protection, UNICEF has been working with governments, local authorities and partners to strengthen the monitoring and reporting mechanism, support the release and reintegration of children from armed forces and groups, reunite separated children with their families, provide medical and psychosocial care for conflict-affected children, and provide care for survivors of sexual and gender-based violence.

"Mental health and psychosocial support for children and adolescents are essential and at the heart of UNICEF's humanitarian response. When provided with the necessary care and psychosocial support, access to schooling and access to livelihoods, children are able to process what they have experienced and rebuild their lives," said Marie-Pierre Poirier, UNICEF Regional Director for West and Central Africa.

UNICEF called for all partners, including relevant governments and donors, to intensify their efforts to secure adequate financial and technical resources to ensure that grave violations are reported and verified, and for support for children affected by conflict.

UNICEF also called on all parties to conflict in the region to prevent and end grave violations against children, and to ensure perpetrators are held accountable.