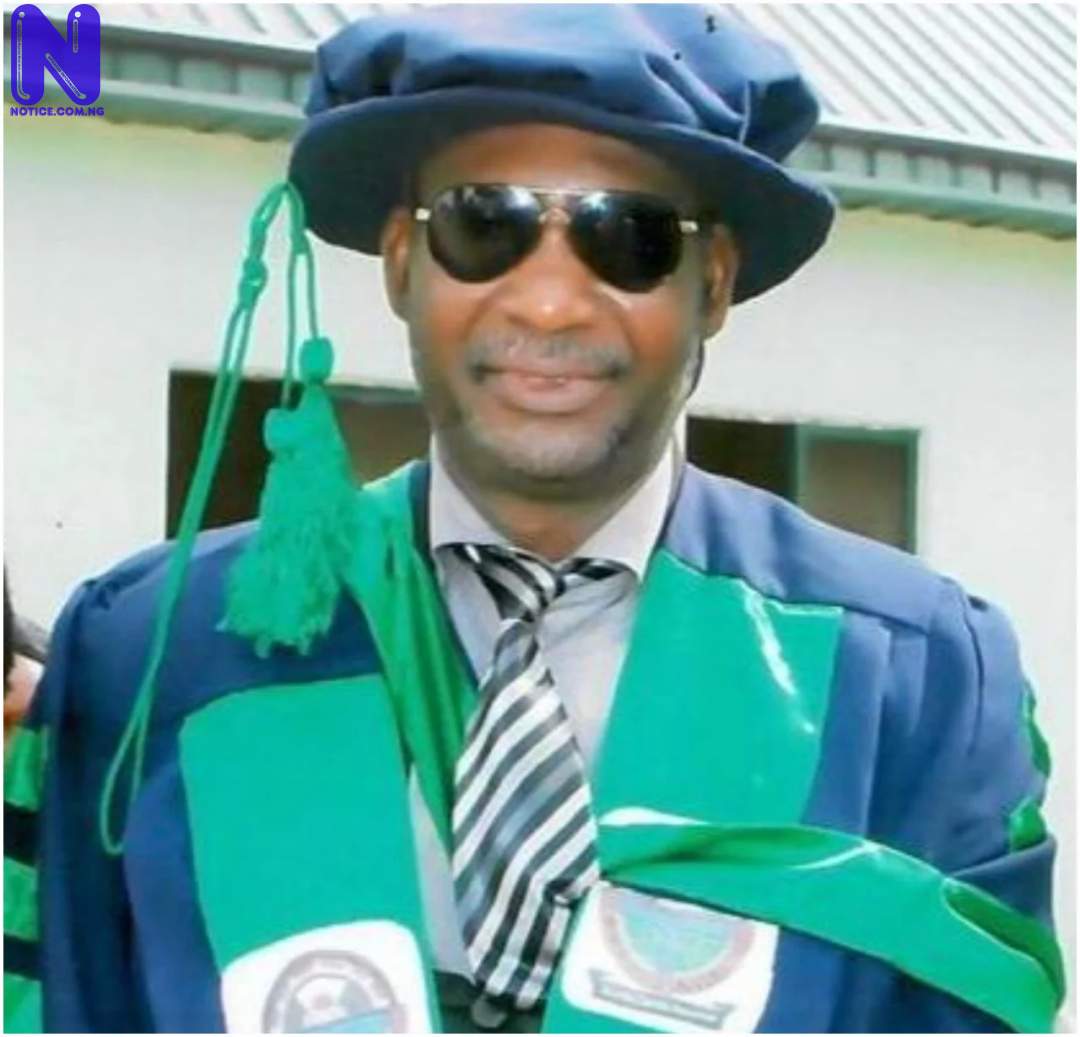 Terkula Suswam, the Chief Executive Officer of Ashitech Group of Companies, has been murdered.
He was shot dead by gunmen at a petrol station Tuesday night in country home in Anyiin, Logo.
Terkula is the older brother of Ex-Governor of Benue State, Gabriel Suswan.
Suswam currently represents Benue North-East Senatorial District. He is the Chairman, Senate Committee on Power.
The late Terkula held a traditional title, Zege Iwanger I Tiv.
Condolences are pouring in from his admirers and people of Benue State.