Tension rises in Iran as government, military clash over killing of 176 - Attack on plane 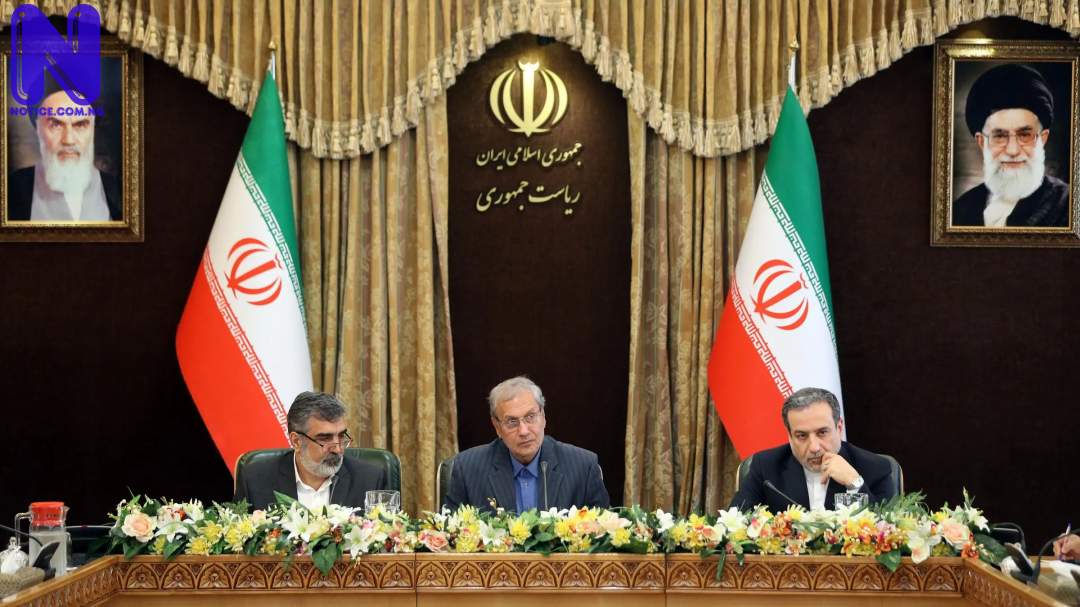 Tension has heightened between the President Hassan Rouhani-led Iranian government and the country’s military, the Revolutionary Guard.

The tension spilled into the open on Monday as the president’s office accused the elite military force of misleading them.

This is following the accidental shooting down of the Ukrainian international airliner that killed over 170 civilians.

Recall that a jetliner, Boeing 737 operated by Ukrainian International Airlines, went down on the outskirts of Tehran during takeoff just hours after Iran launched a barrage of missiles at US forces in Iraq.

Iran had earlier denied shooting down the plane, saying it was impossible for such thing to have happened.

But on Saturday the Iranian government finally admitted that its military “unintentionally” shot down a Ukrainian jetliner, killing all 176 on board.

A Presidential spokesman, Ali Rabiei, said the Revolutionary Guard had falsely told the president they were not involved as he tried to explain why Iran spent the first days after the crash denying any responsibility for the 176 deaths.

He said, ”All relevant authorities had assured us that there had been no missile involved in the downing of the Ukrainian plane.”

The Telegraph reports that a leaked recording showed a Revolutionary Guard officer complaining that they were being left out to dry by the President as they faced widespread fury over the downing of Flight PS752.

The recording, published by the Iranian opposition site Pyk Net, purports to capture an unnamed Revolutionary Guard commander addressing a room full of his comrades and urging them to weather the political storm.

“The statement by the government admitting the cause of air crash was disgraceful,” he said.

“The statement should not have blamed the entire Revolutionary Guard and could have just said it was the fault of one individual.”

He goes on to suggest in the recording that the government could have waited “two or three months” before announcing the real cause of the crash to allow the Guard more time to bask in public support after the killing of Qassim Soleimani and the missile barrage fired against US forces in Iraq.

The commander added that the Rouhani administration was failing to show gratitude to the Revolutionary Guard for crushing anti-government protests late last year. Several hundred civilians, maybe as many as a thousand, were killed during the crackdown.