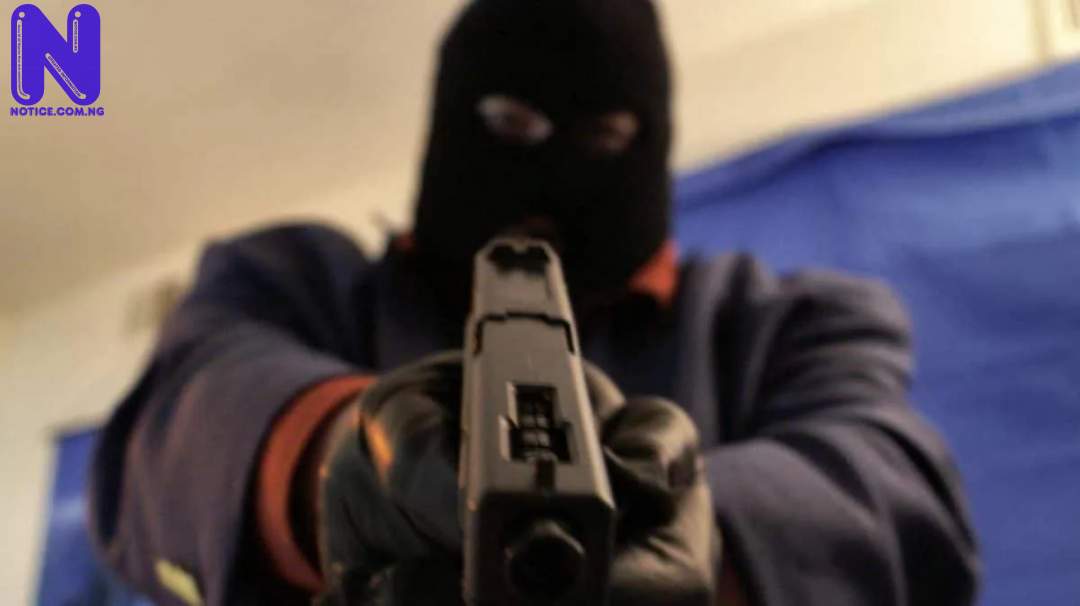 Gunmen on Saturday evening shot dead one Okiemute Sohwo at Akintola street in Sapele, Sapele Local Government Area.
Details as to why he was shot were still sketchy at the time of this report.
It was gathered that the deceased was shot dead in front of his residence.
The incident has caused total silence in the area as a combined team of Policemen and Soldiers were seen on patrol.
When contacted for comments, the Acting Police Public Relations Officer, ASP Odafe Bright promised to respond to queries by our correspondent.