Tension in Ekiti community as youths protest against monarch 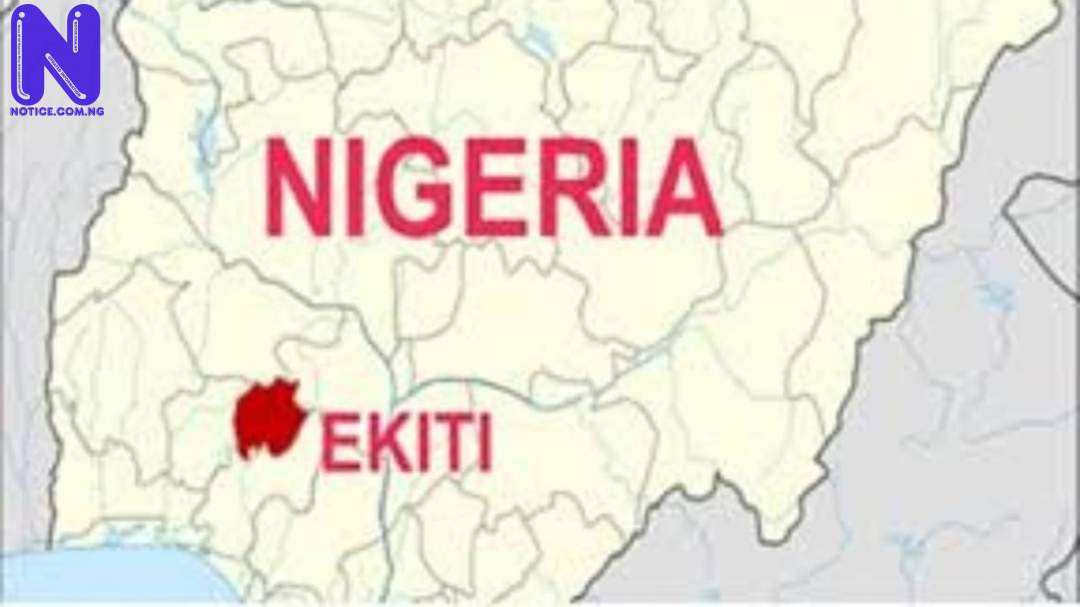 Youths of Ewu Ekiti community in the Ilejemeje Local Government Area of Ekiti State are protesting against the traditional ruler of the town, Oba Adetutu Ajayi.

The youth, in large numbers, barricaded the major road leading to the community, carried placards and made bonfires to show their grievances.

The development prevented motorists from gaining access to the town and paralyzed commercial activities.

Speaking with journalists, two of the youths, Mr Sunday Adekunle and Segun Mathew Orinle, accused the monarch of high-handedness, corruption, converting the property of the town for personal use, poor sense of judgement and bias.

They explained that the monarch also installed chiefs based on sentiment and denied most of the High Chiefs their monthly entitlement.

According to them: "Our Kabiesi does not have an interest in the development of the town but is only concerned about his selfish interest.

“We have actually given an ultimatum to him to do the needful and give an account of the town's resources which lapsed on Wednesday.

"If this continues, it will lead to a crisis in the town, hence the need for the protest to call on appropriate authority to prevail on the monarch to change his attitude for peace to reign.”