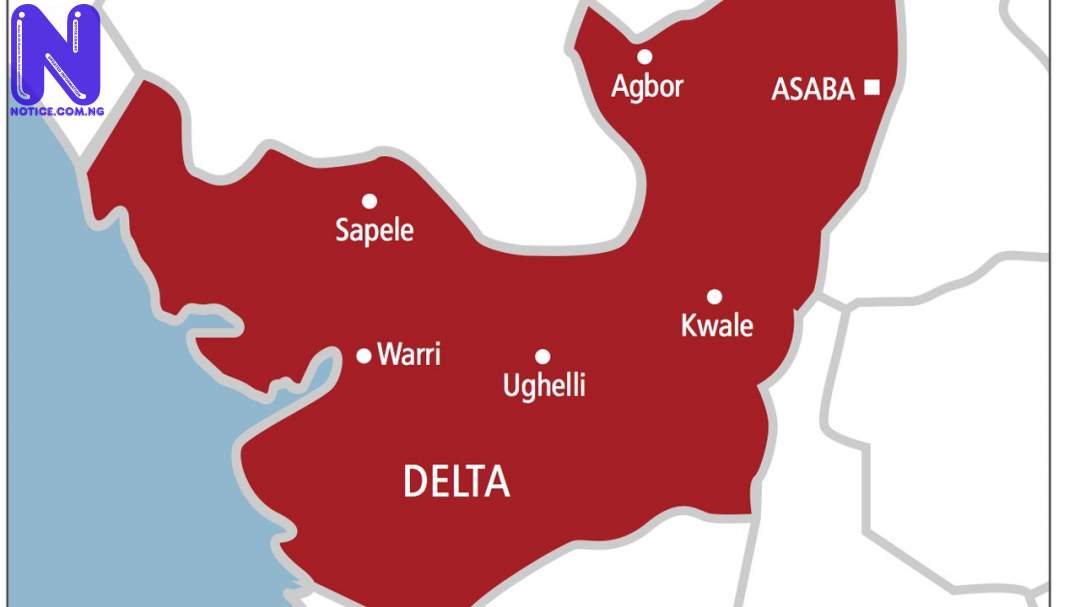 Details of the cause of the killing were still sketchy at the time of this report.

Our Correspondent who monitored activities in the community reports that the suspected cultists have been terrorizing the Community with their guns and other dangerous weapons since Thursday morning.

DO YOU KNOW >>> One person, seven cattle die in Jigawa auto crash - Police

Some residents and indigenes are already relocating from the Community for fear of attacks.

A resident of the Community who craved anonymity with Our Correspondent said, the vigilante in time past, had an encounter with the suspected cultists and got some of them arrested by the Police and in a reprisal attack yesterday, they shot sporadically, attacked and killed the two vigilante men during fierce gun battle.

The Delta State Police Command’s Police Public Relations Officer, DSP Bright Edafe is yet to pick his calls nor respond to a text message sent across to him for confirmation of the report.