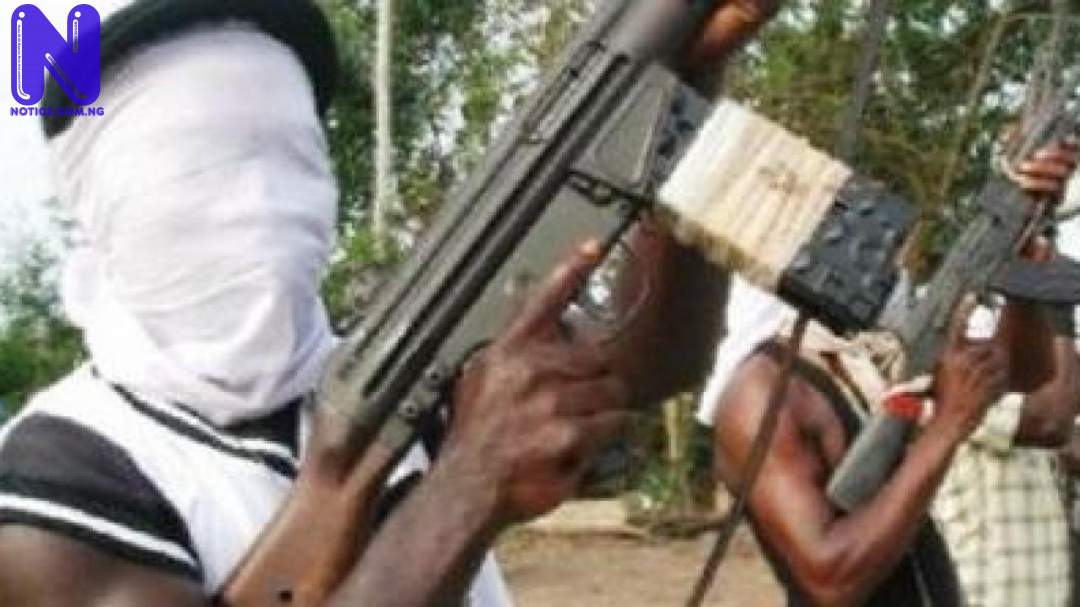 Some yet-to-be-identified gunmen have attacked a police patrol team on Kolo-Ogbia road in Ogbia Local Government Area of Bayelsa State and injured an officer.

Press learnt that the attack, which happened in the early hours of Tuesday when the assailants invaded the community, triggered tension in the area.

According to him, a police inspector was injured during the attack and his rifle was seized.

"Police officers who were conducting stop and search operations along Kolo-Ogbia Road were attacked by gunmen suspected to be cultists, on 11 October 2021, at about 2245hours.

"A Police inspector was fatally injured and his rifle was carted away. An investigation is ongoing to apprehend the gunmen and recover the stolen rifle”, the PPRO stated in a text forwarded to Press.