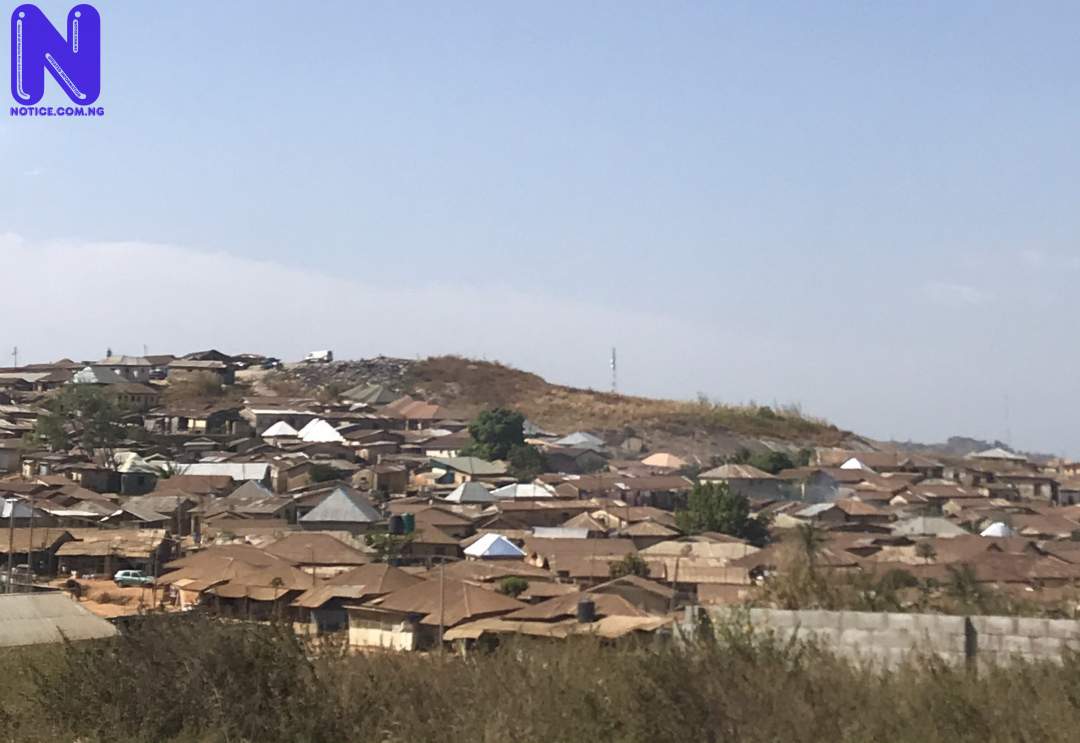 Residents of Mpape Phase 2, a community near the highbrow Maitama District, Abuja have been gripped with tension over a notice sent to the area by suspected armed robbers.

The notice, which was aimed at keeping the residents at alert for an impending attack, said each resident must have at least N100,000 cash or be prepared to be killed.

Press gathered that there was no specific date for the planned attack, but the entire area has been enveloped with fear.

The letter which was titled "Business Operations" said the Nigerian army and other security agencies would not stop them from carrying out the attack.

It read, "Hello friends, this is to inform you that we are coming for an operation very soon in this area. By this letter you are directed to have at least N100,000 ready to make it easy for us or you face dire consequences. If you like to call the police or army, nobody can stop us. Yours, The Arch."

The FCT Police Public Relations Officer, ASP Mariam Yusuf, while reacting to the development, urged members of the community not to panic.