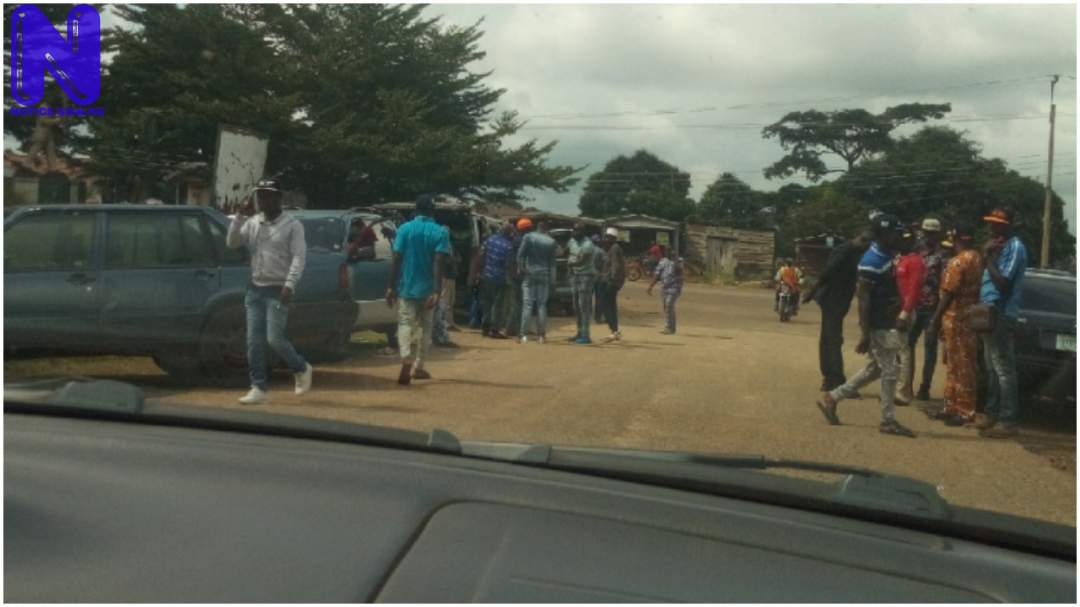 Hoodlums suspected to be members of the National Union of Road Transport Workers, NURTW, in Ondo State, on Monday stormed the premises of the Ondo State House of Assembly in their hundreds.
The presence of the hoodlums has created tension among residence of the state.
It was gathered that the thugs converged on the Assembly to prevent the four reinstated lawmakers from gaining entrance into the Assembly complex.
Recall that the lawmakers who were part of the legislators who moved against the impeachment of the Deputy Governor of the state, Agboola Ajayi had earlier had their suspension quashed by an Akure High Court.
The thugs were stationed at strategic locations within the vicinity of the Assembly complex.
Reacting to the development, the Deputy Speaker of the Assembly, Iroju Ogundeji who was one of the suspended lawmakers accused Governor Oluwarotimi Akeredolu and the Speaker, Bamidele Oleyelogun of masterminding the development.
Iroju said, “Idajo and his members from the National Union of Road Transport Workers, NURTW, came to the House to kill us on the order of the Governor and the Speaker. They said we should not enter the House to perform our constitutional legislative duties.
“Right now, we are helpless because they are using government power against us. We are only relying on God to come to our aide.”