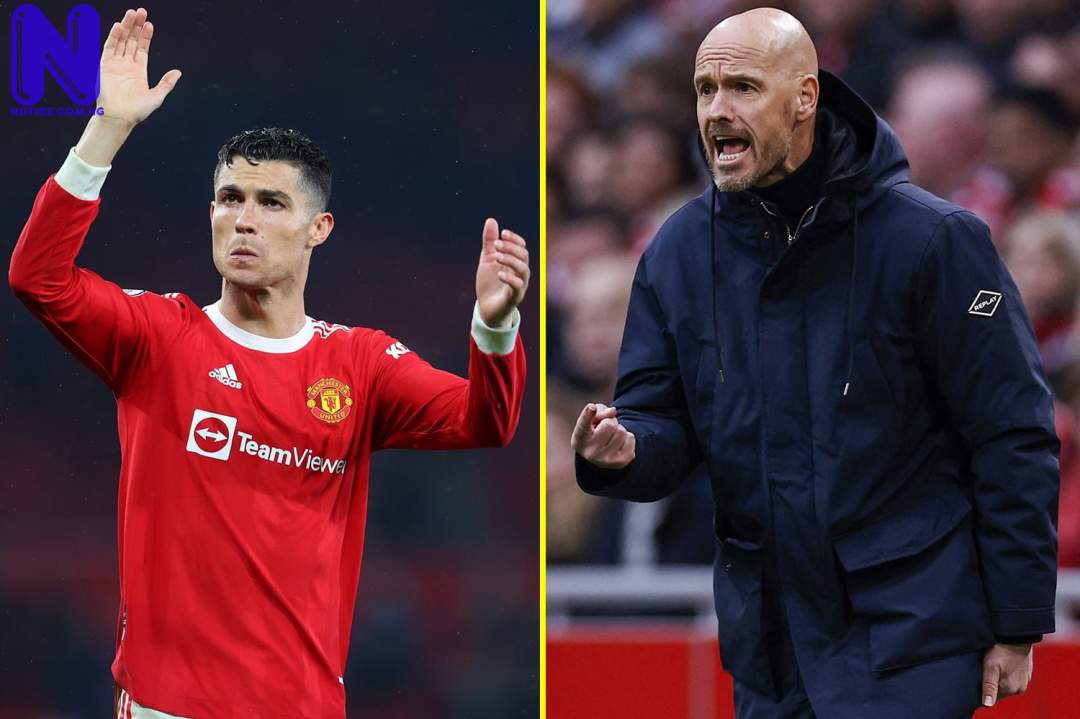 Manchester United boss, Erik ten Hag, seems to have taken a final decision on Cristiano Ronaldo’s future at the club after his explosive interview with Piers Morgan.

The Dutchman is said to have told the club hierarchy that Cristiano Ronaldo should not play for the club again.

Ronaldo had told Morgan he felt ‘betrayed' by the club and Ten Hag, whom he said he had no respect for.

Manchester responded to the interview with a statement saying they would seek the ‘full facts' before taking an appropriate action.

But Ten Hag wants to go further and has urged his bosses to get him out of the club, As stated by ESPN.